Older primary school children will no longer have to enrol at Czech schools to keep learning at home. 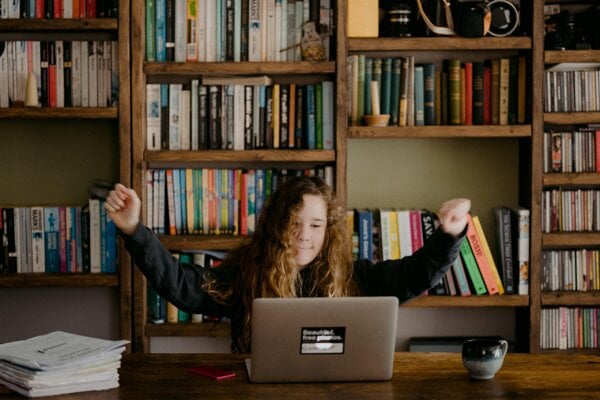 In the last year, hundreds of thousands of children across Slovakia have spent no more than a few weeks at school as the Covid 19 pandemic has kept them out of classrooms.

But for hundreds of young kids, there will have been no change to their daily learning.

Homeschooling at the first level of primary school (from ages 6 to 10) has been allowed in Slovakia since 2008 and, according to official figures, there are 613 primary school children being homeschooled during the current academic year.

However, a recent law change means that homeschooling will also be allowed at the secondary level of primary school (between 10-14) from September 1 this year - a move that has been welcomed by many parents whose children are already homeschooled.

“We have been waiting for this for a long time,” Dagmara Fajnorová, a teacher and ballet school owner who homeschools her son, told The Slovak Spectator.

Fajnorová’s son will be going into the second level of primary school next academic year and without the amendment, she said, she would have been forced to look into alternative ways to keep her child homeschooled.