Should Slovakia shorten the workweek like Spain? Expert is hesitant

Results of studies in certain fields are often misinterpreted to represent the whole economy. 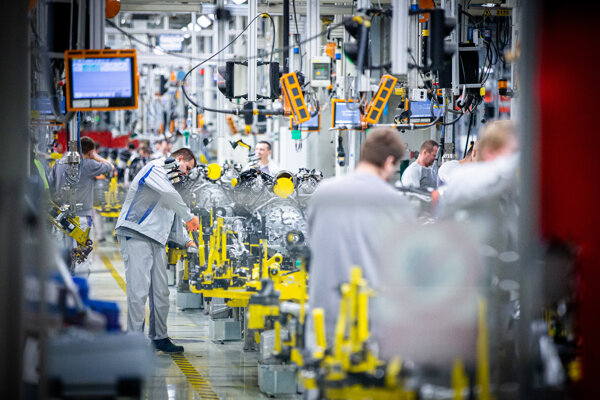 Spain recently announced it is going to test a shortened workweek. Instead of the standard 40 hours, employees will only work 32 hours a week but receive the same salary.

The centre-left cabinet of Pedro Sánchez wants to test the new workweek in 200 Spanish companies that employ 3,000 to 6,000 people, the economic magazine Index reported. The companies volunteered to take part in the experiment.

The idea stems from left party Más País, which pushed through a four-day workweek in the government. The experiment will last three years and it will be led by a group of experts consisting of government representatives, trade unions and business associations. Companies that participate will bear minimum risk, as costs will be paid by the state. The government allocated €50 million for the experiment.

Eurostat statistics report that the average Slovak works 40.1 hours per week, while the average Spaniard works 37.5 hours. The EU average is 37 hours. However, countries have different economies and unemployment rates.