After a significant deterioration in the last two months, it has thus returned to the level of December 2020. 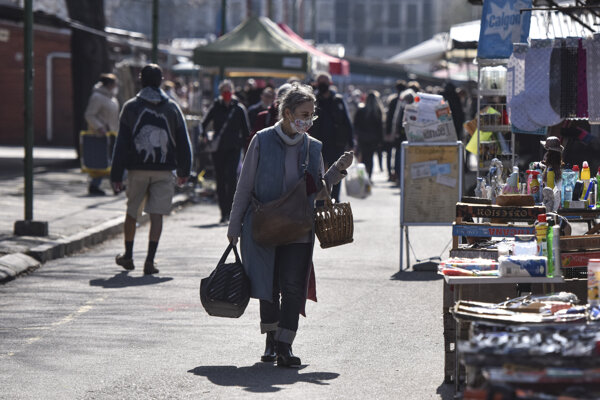 After a significant deterioration in the last two months, it has thus returned to the level of December 2020; however, it still has not reached its pre-coronavirus pandemic level. 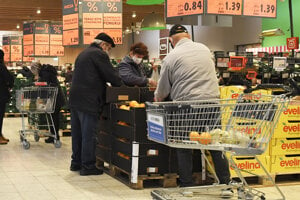 Confidence has increased significantly in services and slightly in trade among consumers and those in industry. By contrast, it slightly decreased in construction. The current ESI is 11.6 points worse than in the corresponding period last year and it is below the long-term average of 16.9 points.

In March, the confidence indicator in industry increased after seasonal adjustment by 1.6 percentage points (p. p.) to -3.7. The indicator´s development was favourably influenced mainly by the expected increase of the production over the next three months. In March, compared with the previous month, the seasonally adjusted confidence indicator in construction dropped by 1 point to -48.0 due to more unfavourable evaluations of the expected employment.

At the beginning of March, the consumer mood in Slovakia was slightly more optimistic than in the previous month. The seasonally adjusted indicator of consumer confidence increased by 1.9 points to -36.5, month-on-month. 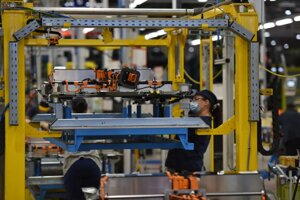 The indicator thus slightly improved again, after the previous two-month deterioration; however, it is still well below the pre-coronavirus pandemic level, close to the values during the first anti-pandemic measures last spring. Compared to the previous month, respondents were slightly more optimistic in their expectations of the financial situation of households, general economic situation and household savings.