If the situation doesn’t improve, 200 ageing doctors will leave their posts annually. 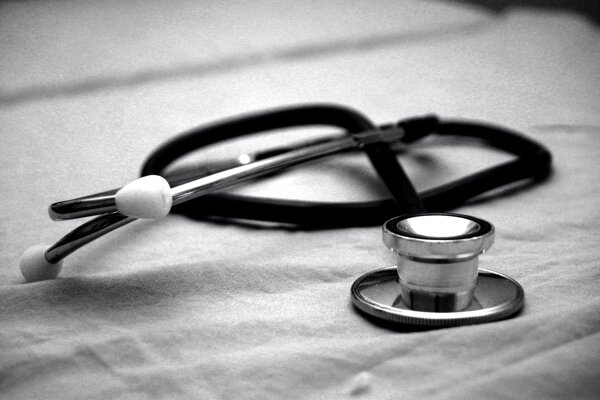 Slovakia is suffering a shortage of first-contact doctors. The country is short of 1,100 doctors, a scarcity that is particularly impacting Slovakia’s countryside.

If the situation does not improve, this shortage of doctors will increase by 200 every year, according to IstroAnalytica, a non-governmental institute focusing on Central Europe.

The organisation recommends mapping and recording whitespaces where there is a lack of general clinics.

“It is also important to financially support the increase of educational capacities of medical faculties in universities, monetarily reward first-contact clinics for operating in areas where they would not be able to survive purely off of revenue, and, with the help of the renewal fund, support the creation of new clinics in the provinces,” said Peter Helexa, the Executive Director of IstroAnalytica.

The measures for the four coming years represent less than 3 percent of the total financial allocation of Slovakia’s recovery plan to be financed from the Next Generation EU fund. 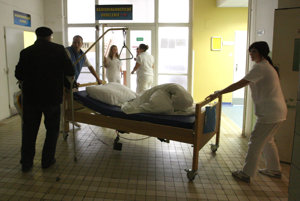 This is why they advise to start providing clinics in the identified whitespaces on the map of Slovakia this year as a part of the recovery plan.

The shortage of general practitioners is a long-term problem, the previous plans of the Health Ministry failing to bring much relief.