No more kitchen waste in trash bins. Municipalities have a new duty

Feedback from people is mostly positive. 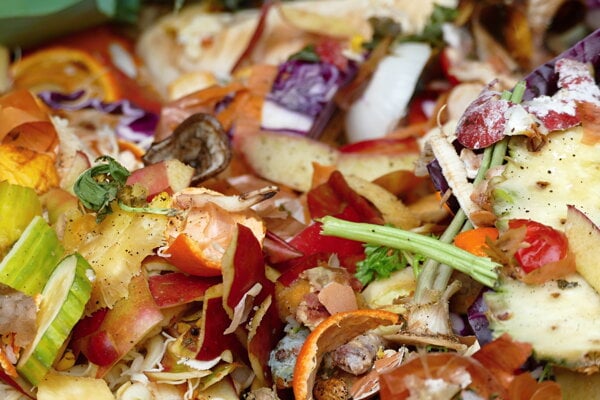 An average Slovak generated 435 kilogrammes of municipal waste in 2019, about half of which ends in landfills. The Environment Ministry under Minister Ján Budaj (OĽaNO) is working to reduce the high rate of landfilling, also through intensified efforts to sort household waste.

Scrapping the exception that allowed municipalities to postpone kitchen food waste collections, a duty that came into force in 2015, is part of the efforts. Municipalities are obliged to become involved in sorting kitchen waste from January 1, 2021. They were given a six-month transition period to adjust to the new rules and decide how they were going to go about it – either provide special organic waste bins for households or encourage composting.

“Most towns are still searching for an optimal system that would be economically bearable, environmentally useful and comfortable for inhabitants,” Daniela Piršelová of the Union of Towns of Slovakia (ÚMS) told The Slovak Spectator.

Bio waste is the new duty

Bio waste – which stands for organic and compostable waste from kitchens and gardens – comprises about 45 percent of waste bins. It often ends up at landfills where it does not decompose naturally and quickly enough.

The lack of air supply in landfills results in leaks of greenhouse gases into the soil and underground water, and higher risk of fires.