Slovak visual effects artist Vladimír Valovič has worked on box-office hits such as Pirates of the Caribbean and Star Wars. 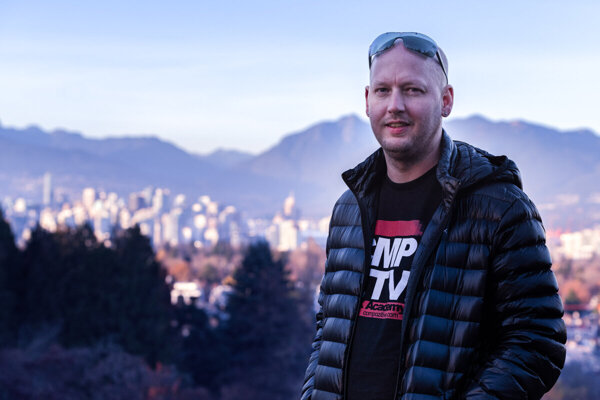 VFX artist and compositor Vladimír Valovič has worked on major films such as Star Trek Beyond, Justice League, Harry Potter and the Deathly Hallows Pt 2 and the like. (Source: Courtesy of V. Valovič)
Font size:A-|A+  Comments disabled

HBO Max has recently released the much anticipated superhero film Zack Snyder’s Justice League, after four years of delay caused by creative arguments between Warner Bros. Pictures and the film’s director, who took a break from working on it because of the tragic death of his daughter.

The premiere of the new film took place on the platform in mid-March.

Justice League was initially released in 2017. The final cut was, however, far from what director Zack Snyder had in mind before he stepped down from directing one of the most expensive films ever made and was replaced by Joss Whedon. After the release, Justice League faced criticism and became a box-office flop.

At that time, Slovak Vladimír Valovič was also involved with the film. As one of the many special effects studios that worked on it, he led a team that prepared three sequences for Justice League.

In an interview, he recalls his time spent on the film, why the 2017 version was doomed to failure and what he thinks of the new version.