The central bank published its prognosis, which is more optimistic than the Finance Ministry's prognosis. 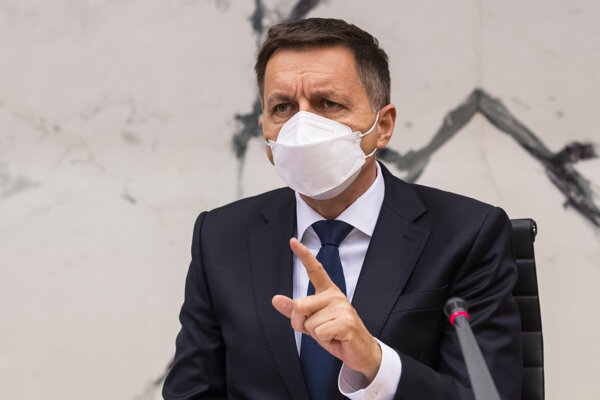 Slovakia’s economy may grow by as much as 5 percent in 2021 and should return to its pre-crisis levels by the end of this year.

This stems from the spring prediction issued by the National Bank of Slovakia (NBS), the country’s central bank.

“Despite a complicated first quarter, the NBS sees our economic development positively and very optimistically,” NBS Governor Peter Kažimír said, as quoted by the TASR newswire.

Still, the bank revised its December estimate that the economy would grow by 5.6 percent. The economy could reach this percentage of growth in 2022, according to the NBS. 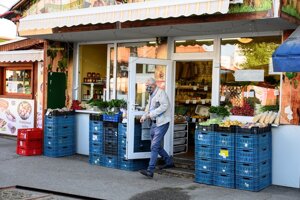 The prediction is more optimistic than that of the Institute for Financial Policy (IFP), running under the Finance Ministry, which expects the economy to increase by 3.3 percent only in 2021.

Although there is still some insecurity, the situation is better than it was a year ago, and every other lockdown means fewer negative impacts on the country’s economy, said Kažimír.