A calculator will provide an estimation of when it will be your turn for vaccination. Journey by train between Bratislava and Prague will take longer. 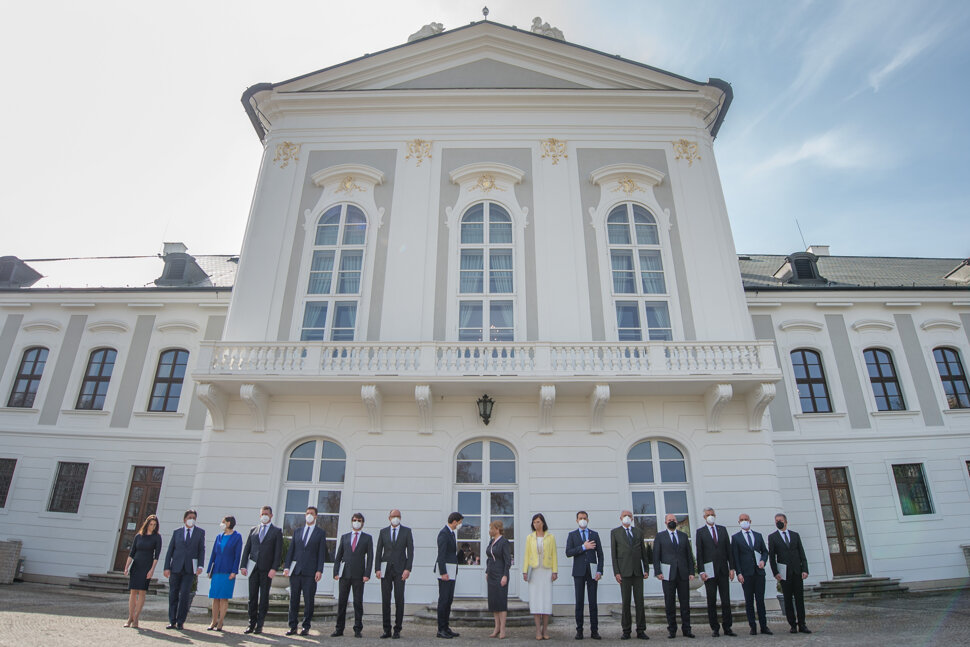 This is the Thursday, April 1, 2021 edition of Today in Slovakia. Learn about politics, business, and other notable events of the day in Slovakia in less than five minutes. If you like what we are doing and want to support good journalism, buy our online subscription. Thank you.

She also appointed the new cabinet ministers, except for the labour minister. She did not give any detailed explanation for this but the media have been reporting about his past connection with former PM Vladimír Mečiar.

Most of the cabinet members remain in their former posts. The main changes were made to the position of health minister, which will be occupied by general and former director of Ružomberok hospital and to that of finance minister, which is now the remit of Igor Matovič who resigned as prime minister only on Tuesday. Matovič will now head a powerful department. 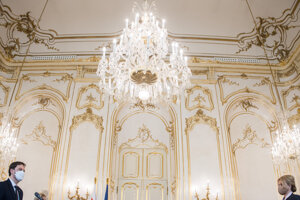 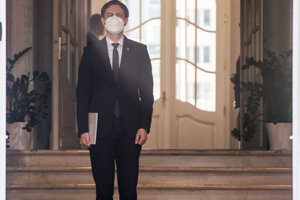 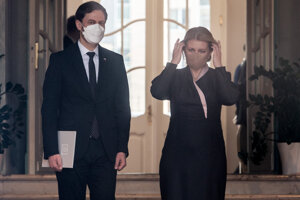 Easter holidays just around the corner

The Easter holidays start on April 2 and end on April 5. Pupils and students also have a holiday on April 6.

Most of the shops will be closed except on April 3 which is not a holiday. The anti-epidemic measures will stay in place, including the curfew which forbids people to be out after 20:00 with only a few exceptions. Travelling between districts is also banned.

Experts do not recommend visits however, authorities have allowed individual spiritual care and believers may visit churches, under strict restrictions.

It is also recommended that people should spend as much time as possible in the countryside in their localities but should not congregate in big groups. There is an exception for the inhabitants of Bratislava who can move around the whole Bratislava Region. Check our tips for outings. 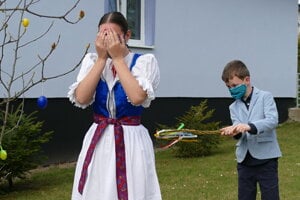 This tiny common bird even serves as an indicator of environmental health and changes in the urban ecosystem. In other words, if our villages and towns provide enough food and nesting opportunities for sparrows, then they thrive. The tradition of International Bird Day on April 1 comes to central Slovakia. 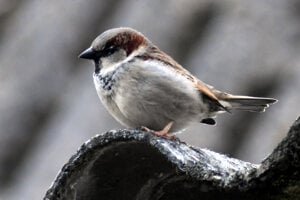 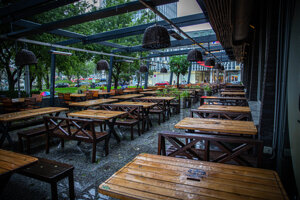 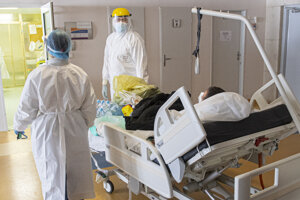 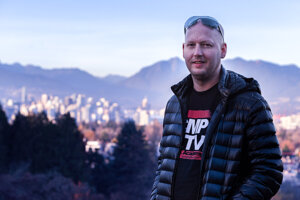