Hop on a virtual train from Bratislava to Žilina

The destination is reached in less than four minutes. 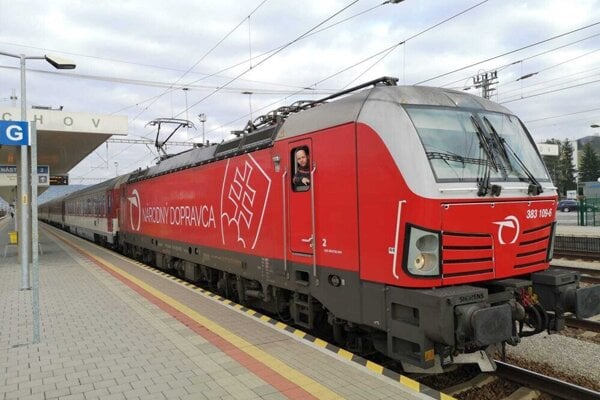 Travelling some 200 kilometres between Bratislava and Žilina in less than four minutes?

It is possible, thanks to engine-driver Stanislav Šagáth, who made a special video that allows passengers to travel in a "regular express train" and arrive at the destination in three and a half minutes, the MY Trenčín regional newspaper reported.

The train in the video travels at 3,800 kilometres an hour. Even at this speed, a passenger is able to watch the countryside as it quickly passes by. Electric posts, mountain ranges, lowlands, castles, buildings, and even tunnels rush past.

How the idea came about

Šagáth spends his free time taking pictures and recording videos. Some people from Nové Mesto nad Váhom and Trenčín may know him from the Bažant Kinematograf event, where he usually drives around in a bus and projects movies in town squares, MY Trenčín reported.

Šagáth has recorded all of his train rides, which can come in handy if an accident occurs and an investigation has to commence.

"I wanted to provide the journey between these two cities from my perspective," he told MY Trenčín, adding that he did not expect the video to get so much recognition.

The video has been shared by the Transport Ministry and played over 180,000 times.