Čaputová: If I had refused to appoint Matovič, the coalition deal would have collapsed

The president explains her steps and considerations in the recent coalition crisis. 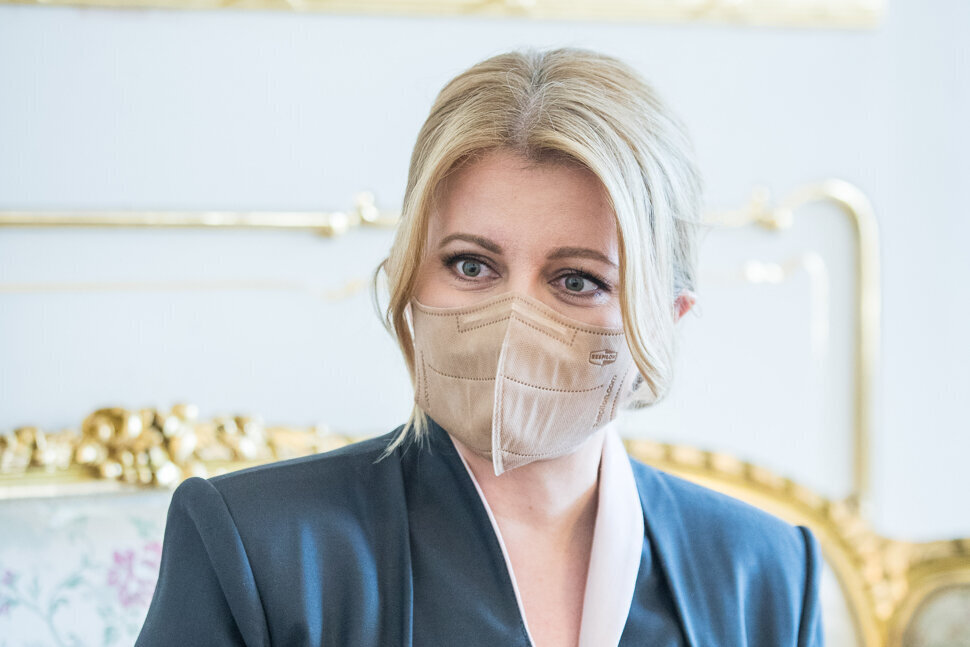 One important lesson from the governmental crisis may be that one needs to be able to decide when to speak and when to keep silent, says President Zuzana Čaputová.

In an interview for the Sme daily, the President talks about what the last straw was for her when she decided to call on Igor Matovič to step down as prime minister, and how she handled the emotions the former prime minister provoked in her.

Are you happy that the governmental crisis is over after nearly a month?

I am very happy it is over. We are still facing a pandemic with dozens of daily deaths. Together with a political crisis, it was an extremely bad combination.

How did it feel to receive the resignations of ministers, aware that the government was gradually falling apart?

It was a very peculiar, at times even sad, feeling. Also because those who were leaving were the ministers seen as some of the best. They were not quitting over their failures, but to express a political gesture. Having spoken to them, I know they did not see their departure as a formality and they did not know if they were ever going to return to their ministries.