Only two districts will remain in the black tier 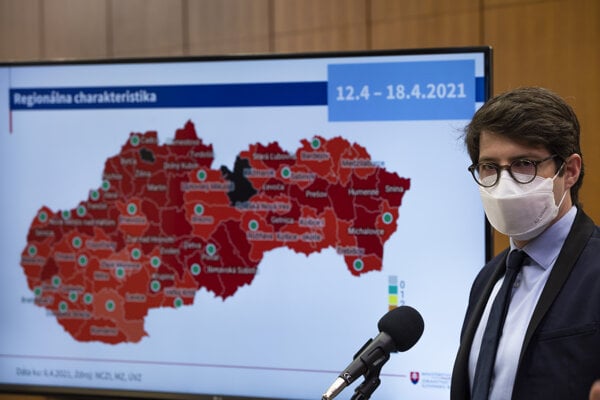 The epidemiological situation in Slovakia continues improving. Only two districts, of the current 10, will remain in the black tier as of next Monday, April 12, and some will even switch to the light red tier. 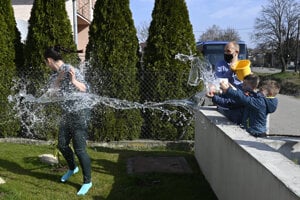 From the national point of view, Slovakia remains in the black tier, although several parameters have dropped below the critical levels. If the authorities decide on switching the country to the dark red tier, it will happen no sooner than April 19, the Health Ministry admitted.

First, the ministry needs to wait until the positive trends are really confirmed.

Switching to the dark red tier will mean the opening of non-essential shops, travelling between districts (apart from those in the black tier) and opening of schools for the final grades, among others.

Slovakia has received almost 1.3 million vaccines so far, and expects a further 600,000 by the end of April.

The millionth jab was administered during the Easter holiday. Currently, more than 778,000 in total received the first shot and more than 267,000 people were vaccinated with both doses.

The share of vaccinated people in nursing homes increased, too. As may as 74 percent of their clients have received the first jab, while 44 percent have received both shots.

Tiers of districts from April 12