Krajniak will return to the labour minister seat

The president will re-establish the minister on Friday. 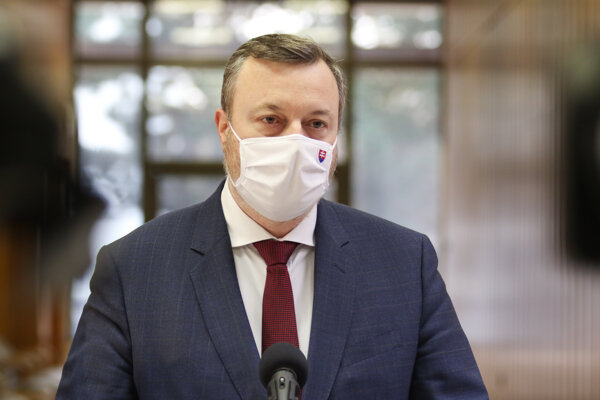 The new cabinet of Eduard Heger (OĽaNO) may be complete soon.

The currently empty post of the labour minister should be occupied by Milan Krajniak, who actually left it in mid-March amidst the coalition crisis. President Zuzana Čaputová is supposed to appoint Krajniak on Friday, April 9, Sme Rodina chair and Speaker of Parliament Boris Kollár said.

The president allegedly wanted the chair to be filled by a person who would be able to manage the ministry right from the beginning, without needing 100 days to learn about how the department works. She also didn't want to change people in crucial posts. Thus, the cabinet persuaded Krajniak to return.

“It was the most reasonable solution,” Kollár said, as quoted by the SITA newswire. 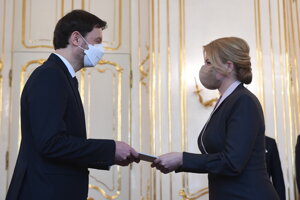 Krajniak was the second minister to leave the Igor Matovič cabinet. He announced his resignation on March 15, claiming he saw it as “a step towards ending the coalition crisis.”

He did not provide further explanation as to why he had resigned.

Krajniak returned to the parliament, claiming he did not intend to return to the ministerial chair.

Sme Rodina originally proposed one of its MPs, Jozef Hlinka, to replace him in the new cabinet, but after meeting with Čaputová on March 31, the president’s spokesperson said that the party will reconsider its nomination.