Financial injection for gastronomy and tourism to be increased

Conditions remain the same as during the previous call. 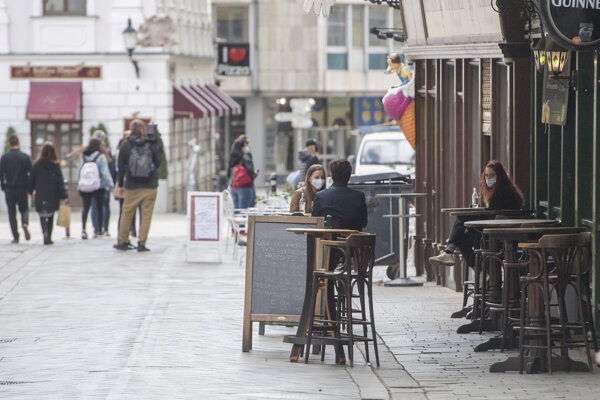 The state will allocate another €120 million as financial assistance for tourism and gastronomy, which have been hit by the Covid pandemic the most.

Originally, €100 million was allocated last year to help the sectors, but this proved to be far less than businesses needed, said Transport Minister Andrej Doležal.

“As the facilities remained closed during the second wave, the originally allocated funds were not sufficient,” he told the press on April 7.

This means that the state will contribute altogether €200 million to businesses within two calls. The first one, for the period between April and October 2020, has already been launched.