Slovakia has not taken a final decision on what time to keep yet. 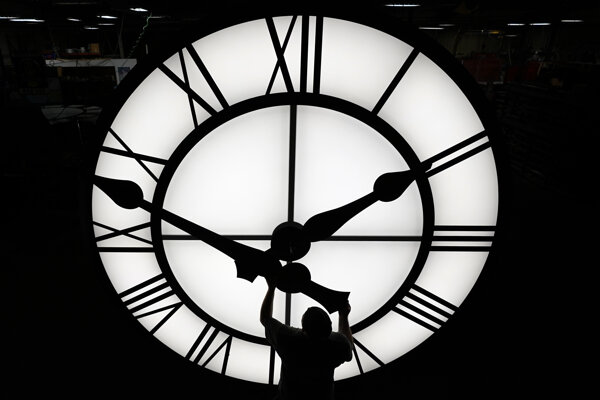 No final decision on scrapping the seasonal time change has been taken within the EU. (Source: AP/SITA)
Font size:A-|A+0

The last Saturday in March was supposed to be the last shifting of the clocks for countries opting for daylight saving time once the seasonal change is scrapped in the EU. The Covid-19 pandemic has postponed the final decision on scrapping the change - indefinitely.

The discussion about daylight saving time has been on the table of European countries since February 2018, when the European Commission conducted a survey among European citizens as to whether they were satisfied with the time change. The answer was no, in the EU as well as in Slovakia. The final decision has been put on hold, but Ivan Štefanec, Slovak MEP for the Christian Democratic Movement (KDH) and one of the initiators of abolishing the time changes, believes the bi-annual time switch will be history as soon as possible. 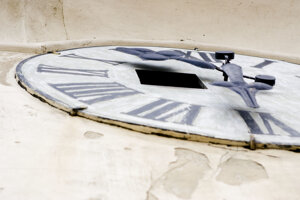 “When the pandemic subsides, the issues it postponed will come to the fore, and the seasonal clock change is one of them,” Štefanec told The Slovak Spectator.

Countries that have already scrapped the seasonal clock change include Russia and Belarus, which moved their clocks for the last time in October 2010. Turkey did so in September 2016, while Iceland has not changed the time since 1967.