Nitra wants to become the European Capital of Culture

The town plans to build a transportable sauna. 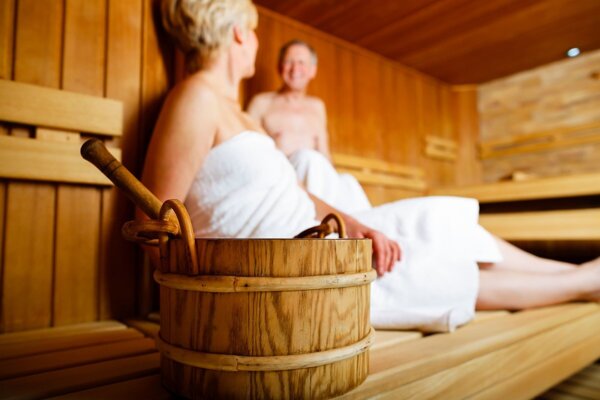 The western Slovak town of Nitra has made it to the final round of a prestigious competition for the European Capital of Culture (ECOC) 2026 title.

Trenčín and Žilina have also applied.

Nitra has prepared a 60-page application that represents its vision to turn into a more lively and culture-oriented town. One of its visions includes building a sauna on wheels that can travel across the entire region, the MY Nitra regional newspaper reported.

The 2026 ECOC title will be shared with a city in Finland.

"That is why one of the projects for Nitra is a sauna," said Marián Tesák, the project manager of Nitra's proposal, as quoted by MY Nitra.

The plan is that the sauna will travel around the entire Nitra Region throughout 2026.

"This way, everybody will have the chance to experience sauna culture, which mainly stipulates that everybody in the sauna is equal," said Tesák, as quoted by MY Nitra.

Various festivals to be held

The region should also become a host to a special theatre format, known as Theatrical Nitra_Polycentricity. This weekend theatre festival should take place throughout the spring and summer of 2026.

The application also includes 'Nitra: Lost. The possibilities. The future.' ("Nitra: Stratená. Možná. Budúca."), a multi-genre project divided into three chapters, each one presenting different versions of the town.

Nitra's lost cultural inheritance would be the focus of the first chapter, including the ethnically diverse population, through forgotten traditions and recipes, to bombarded neighborhoods.

The second would offer an insight into what Nitra would look like if its history unraveled in a different way.

Nitra's future would be the focus of the last chapter, including a look at what the city will look like in the next century and how it will be influenced by climate change and technological evolution, MY Nitra reported.

Another section, the Nitra gardens, should be created in various locations, which will operate as neighbourhood centres. They would be used as spots for movie screenings, grill parties, and small concerts.