Trstená and Dolný Kubín are putting together market booths in their town squares, offering local products and traditions. 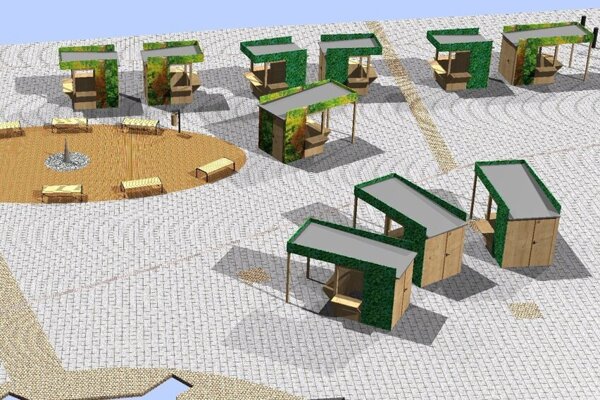 People will be able to buy locally produced eggs, fresh bread with real butter, and even beer with proper foam on top in the towns of Trstená and Dolný Kubín, situated in the northern region of Orava. They will also be able to try what it is like to work as a ceramist.

This will be possible thanks to the local markets to be held in their town squares.

The town of Trstená used to host four fairs annually, but now only two are still held, its mayor Magdaléna Zmarzláková told the MY Orava regional newspaper.

The project aims to start up a historical tradition, she added.

Six wooden booths have already been placed on M.R. Štefánik Square in the pedestrian zone, but they still need to be reconstructed. There will be six more booths equipped with electricity, added Zmarzláková.

The town plans to replace a stage that was damaged by a snowstorm three years ago. The new one will serve as a space for presentations.

There should also be new, movable garbage cans, benches, and greenery, Zmarzláková said.

The whole market area will be under a roof, meaning that the markets can be held in bad weather.

"We have to discuss the regularity of markets, but I don't rule out the possibility that they will stand there every day," the mayor added for MY Orava.

A similar market should be erected in Dolný Kubín, in Námestí Slobody Squuare in front of the culture center, with eight wooden booths bearing locks and standing on a wooden floor.

"Every booth will be connected to electricity and equipped with lighting and heaters, which means the booths will be usable all year long," Beáta Valeková, the project manager working for the municipal authority, told MY Orava.

The town will build a new light source in the open space and install a drinking fountain along with garbage cans. The aim of the project is to support local producers and improve the services offered to the inhabitants.

The town has allocated €160,000 for the project, MY Orava reported. 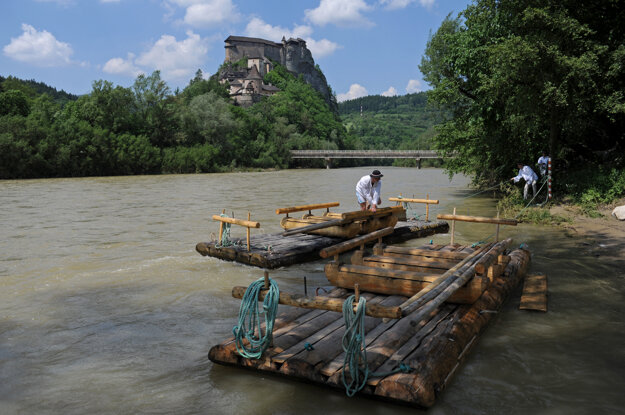