Matovič demonstrates how to dismantle everything in two days 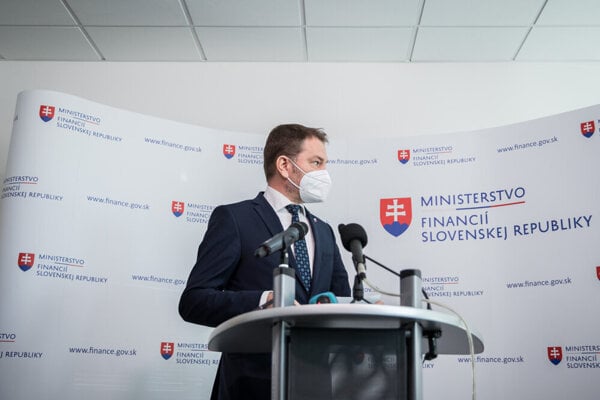 Matovič fell into a trap, then set one up for Heger

Slovakia’s PM-turned-FinMin Igor Matovič put a quick end to the Easter break and any hopes of political calm that it was supposed to bring. As before, Sputnik was his drug of choice.

To sum up as briefly as possible: Slovakia’s national medicines agency, the State Institute for Drug Control (ŠÚKL), reported on April 7 that it could not say whether it was safe to use the Russian Sputnik V vaccine in Slovakia, due to the manufacturer’s refusal to present relevant data and ŠÚKL’s consequent inability to compare the vaccine batches used in various studies and countries.

Matovič, who since April 1 has been in theory responsible for the public finances and not public health, took to Facebook to air yet more of his ongoing conspiracy theory about Sputnik’s supposed enemies in Slovakia, and then inform the surprised Slovak public on Thursday morning that he was in fact on board a government plane en route to Moscow, seeking to ensure that Slovakia would not lose the batch of Russian vaccine it had received five weeks earlier, but has yet to begin using.