Hungarians are obliged to pay 100 percent of the sum whether they want the vaccines or not. 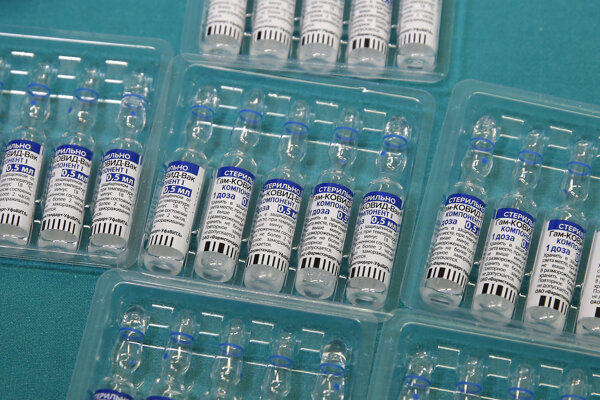 The Sme daily looked into the Hungarian-Russian contract concerning the purchase of Sputnik V vaccines that was published by the Hungarian National Centre of the Health Information several weeks ago.

According to the contract, which is general, vague, and only 16 pages, Russia does not bear any responsibility for the vaccine.

The Slovak contract is not public. 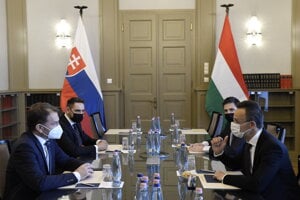 There is no mention in the Hungarian contract that the vaccine should be evaluated only in a laboratory from the network of certified laboratories in the EU. On the contrary, the contract reads that the relevant body will evaluate the vaccines.

The contract between Hungary and Russia does not suggest that Finance Minister Igor Matovič was right when he claimed that when State Institute for Drug Control (ŠÚKL) gave vaccines to the Biomedical Centre of the Slovak Academy of Sciences, which is not registered in the European network, to check, “it was a terrible mistake that caused a pointless, several-week delay and withdrawal of Russians from the contract.”