Related: Low uptake among 65+ I Opinion 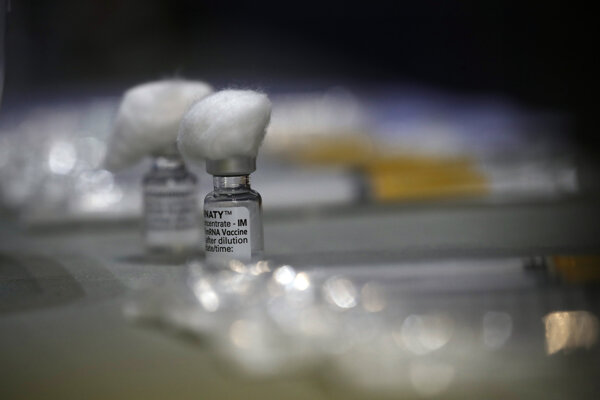