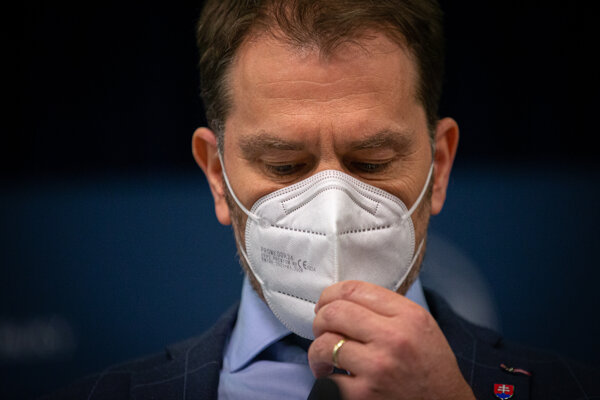 Matovič repeatedly attacked Zuzana Baťová, director of the State Institute for Drug Control (ŠÚKL), and journalists. He called the ŠÚKL a hostile institution and said that they have been publishing “political hoaxes”.

Matovič also complained that he has been publicly lynched and expected praise for what he called his daring deed of bringing Sputnik V to Slovakia.

Slovakia did not pay

He went on to cite a messages from Kirill Dmitriev, head of the Russian Fund for Direct Investments, directly from his phone, according to which he said, the Russian side asked for the vaccines to be returned as soon as possible which should not be a problem because Slovakia had not paid for them.