ŠÚKL: We will not succumb to political pressure

The head of the medicines agency faces anonymous death threats. It is becoming ever harder to lead the organisation after the attacks from Matovič. 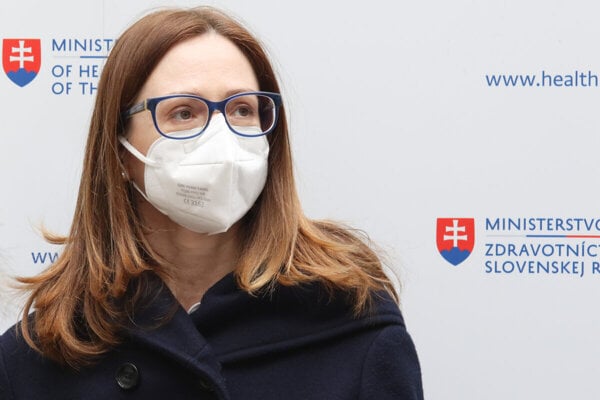 The Slovak national medicines agency condemns what they see as emotional and political pressure that the finance minister is putting on the institution, its director and her family. 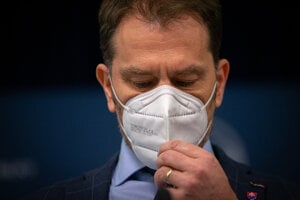 The Slovak Institute for Drug Control (ŠÚKL) issued the statement on the evening of April 15, following the press conference of OĽaNO leader Igor Matovič, who now serves as finance minister. Matovič has repeatedly accused ŠÚKL and its director Zuzana Baťová of leading a smear campaign against the Russian vaccine Sputnik V that he procured earlier in February when he was still prime minister. Slovakia thus owns 200,000 doses of the vaccine that have been stored in its reserves since early March but have not yet been put to use.

Read more articles by the topic
This article is also related to other trending topics: Štátny ústav pre kontrolu liečiv