A pilgrimage destination for many Jews from around the world

Chatam Sófer Memorial is the sole remaining part of the Jewish cemetery used until 1847. 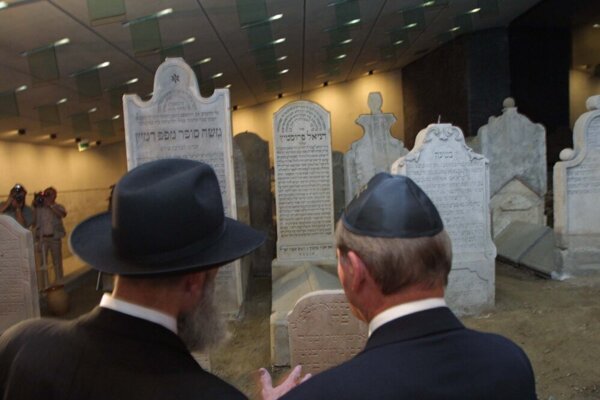 The Chatam Sófer memorial is a Jewish burial shrine built over the graves of prominent rabbis and scholars, including that of Chatam Sófer himself.

Sófer (1762-1839), whose original name was Moshe Schreiber, is one of orthodox Judaism’s most significant scholars, described by www.chatamsofer.sk as “world renowned for his comments on the Talmud and Tora, and the founder of conservative Pressburg’s yeshiva, one of the most prominent centres of traditional Jewish learning in Europe”.

This is the sole remaining part of the Jewish cemetery used until 1847 that was destroyed in 1943 during construction of the nearby tunnel. The current memorial is a result of an extensive re-development of the site from 2000-02 – a project by the Slovak architect Martin Kvasnica, who followed the strict requirements of the halakhah (Jewish law) when designing the monument.

The memorial, which is a pilgrimage destination for many Jews from around the world, was opened in 2002 on the 240th anniversary of Chatam Sófer’s birth. 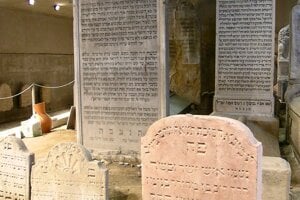 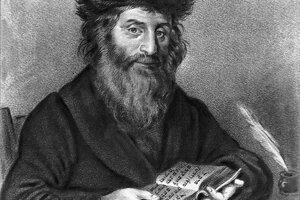 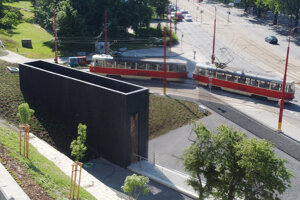 Open Mondays through Fridays and Sundays (except for Jewish Holidays).
Booking is necessary.