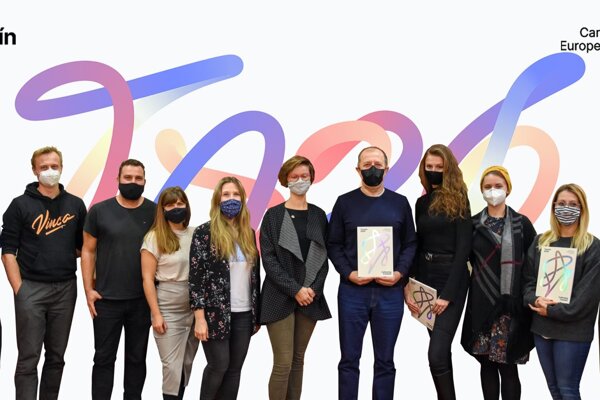 Cultivating Curiosity is the name of the project submitted by the western Slovak city of Trenčín as part of its candidacy for the European Capital of Culture title in 2026.

"Cultivating Curiosity is basically supposed to challenge us not to fear the development of our curiosity and to look at things from another perspective," said Lucia Dubačová, manager of the project, as quoted by the Trenčín.sk website.

The project was created in cooperation with the public, the cultural region, and other organisations and companies.

"It is worth investing trust in the young generation," said Trenčín Mayor Richard Rybníček, as quoted by Trenčín.sk. "I'm glad that the future of this city is in their hands." 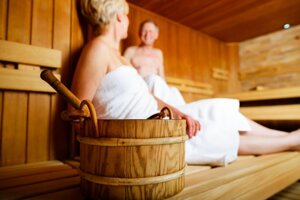 Apart from Trenčín, also Nitra and Žilina made it to the second round of the competition. The winning city is expected to be announced in December.

The project focuses on several areas, particularly sustainability, cultural strategy, a quality connection to Europe, strong programme, as well as ecology and the concept of cooperation among all the groups of people living in the region.

The document includes a description of the art concept of the programmes, the benefits it will bring to Europe, the pros and cons of the project, financing, the inclusion of the public, and the ability of the project to function in the upcoming years.

The visuals and the graphic identity were designed and created by graphic designer, Martin Pyšný.

There was a lot of competition and many other cities had great proposals so the city is very excited to have advanced to the second round, Dubáčová said.

"The international jury should visit Trenčín in the second round and experience the atmosphere and the energy of the people in the city and the region," she added, as quoted by Trenčín.sk.