The number of individuals who decided to assign 2 percent also dropped significantly. 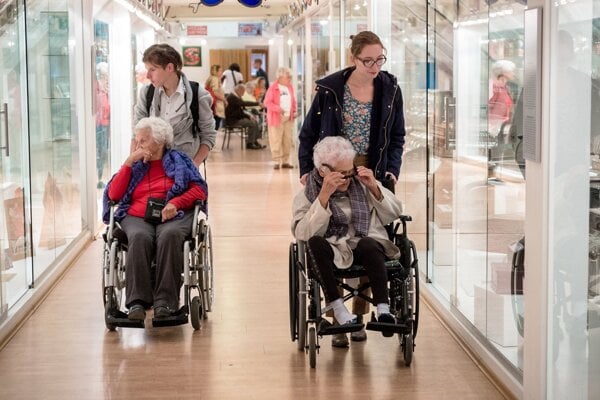 Visit of the Museum of Trade and its brewery with seniors. (Source: Lukáš Gál/BDC)
Font size:A-|A+

The Covid-19 pandemic has affected the operation of foundations, civic associations and other nongovernmental and non-profit organisations. They have received money from the tax assignation scheme, where companies and individuals can assign a portion of paid income tax, only gradually and after years of growth, the total sum was lower, the Sme daily reported.

Top receivers of the assigned tax

Source: The Financial Administration; data as of December 31, 2020

The third sector, which clusters foundations, civic associations and other nongovernmental and non-profit organisations, has enjoyed increased income from the tax assignation scheme since 2011. It received the highest amount, more than €73 million, in 2019, allocated from taxes for 2018.

In 2020, the scheme fetched more than €70 million, when both companies and individuals assigned less, based on the Financial Administration data. 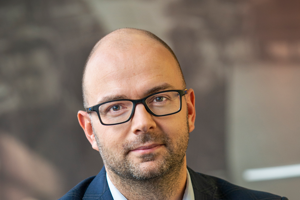 The coronavirus pandemic outbreak postponed deadlines for meeting the tax duties of companies as well as employees in 2020. This meant that NGOs received the money from the assignation scheme later than in previous years and only gradually. As a consequence, tax offices sent some receivers money assigned from the 2019 tax even in February 2021. This, along with the fact that there is no information in advance on how much companies and individuals would assign the given year, has especially caused complications to small NGOs dependent on this source of finances.

What will happen this year?

NGOs worry about feeling the real impact of the pandemic on their income from the tax assignation scheme only this year, from taxes paid for 2020. This is due to the lower revenues of companies in 2020, a drop in the taxable incomes of employees as well as the reduced 15-percent tax rate from the incomes of tax entities with revenues up to €100,000, Lucia Pohanková from the accounting company Duofiorm explained for Sme.

Also, the date when the NGOs will receive the money is not clear, as the Finance Ministry has not decided yet whether it would again postpone the deadline for filling tax returns from the end of March to the end of June. Still, taxpayers can postpone their tax duty by three months without giving any reason under current regulations. All they have to do is report their intention to the tax office.