The talented Roma who are becoming Slovakia's future Olympic hopefuls 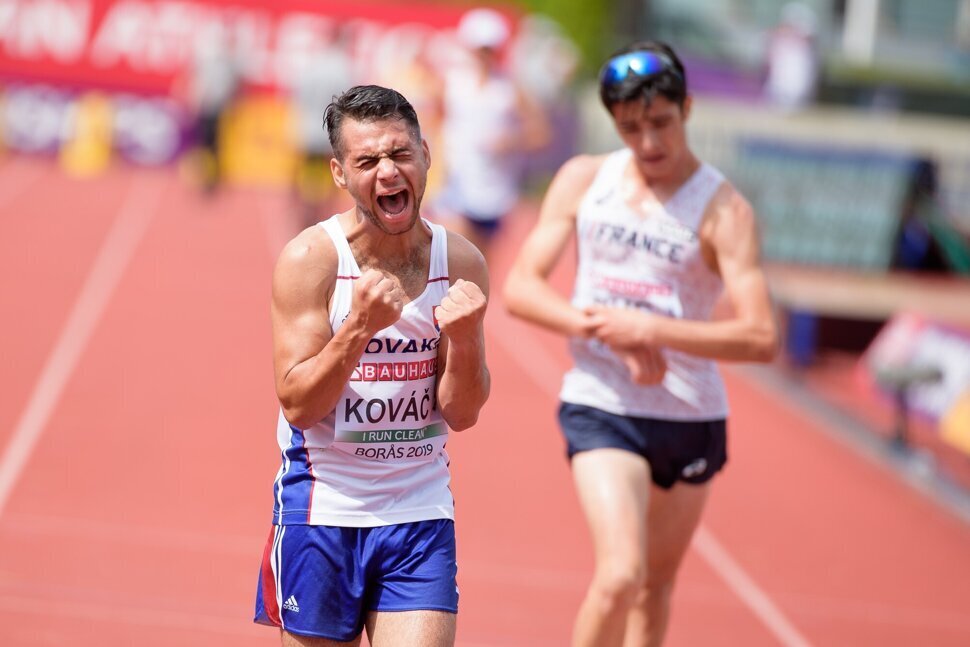 In 2018, tens of thousands of people saw a photograph of her standing on the podium with ballerinas instead of sports shoes on her feet, sparking endless media interest. The then President Andrej Kiska also went to Moldava nad Bodvou, eastern Slovakia, to congratulate her on her success in a running race.

Today, fifteen-year-old Annamária Horváthová is Slovakia’s vice-champion at 800 metres in the category of older pupils. She is also one of the four best 2000-metre racers in this category.

At the Slovak Junior Championships, in the older rivals competition, she finished third in the 1500 metres and fifth in the 800 metres.