Ex-police chief Lučanský was not beaten by guards. He committed suicide

The report on the suicide of former Police Corps president dispels some hoaxes. 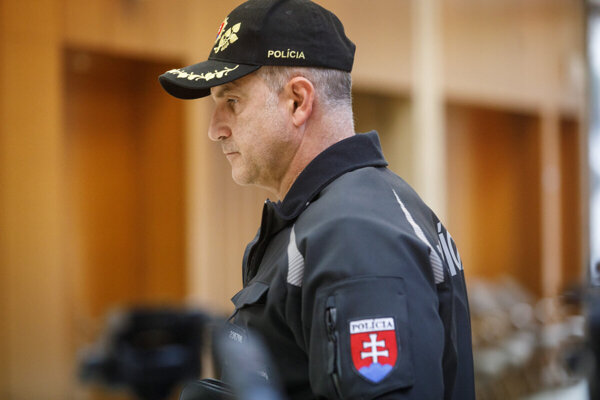 Ex-police chief Milan Lučanský, who committed suicide in late December 2020 in the Prešov prison, where he was in custody following corruption-related charges, was not beaten by the guards. He also wasn't tied to his bed after the first incident, when he injured his eye.

This stems from the final report on Lučanský’s suicide prepared by the special commission, which excluded the involvement of another person in the death. It was supported by 14 members of the commission, while the remaining three did not want to support it. All three were nominated by the opposition and say that there remain some unanswered questions, the Sme daily reported. 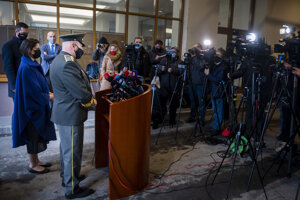 The events mentioned by the three politicians have become popular hoaxes that have been circulated on social networks following Lučanský’s suicide, suggesting that the former police chief had been forced to commit suicide by inhumane treatment. The report dispels these hoaxes, though.

“The commission concluded there was no fault of the members of the Prison and Court Guard Service,” said Anna Šabatová, former Czech ombudswoman and one of the commission members, as quoted by Sme.

The document has been published on the website of the Justice Ministry.

No other person involved