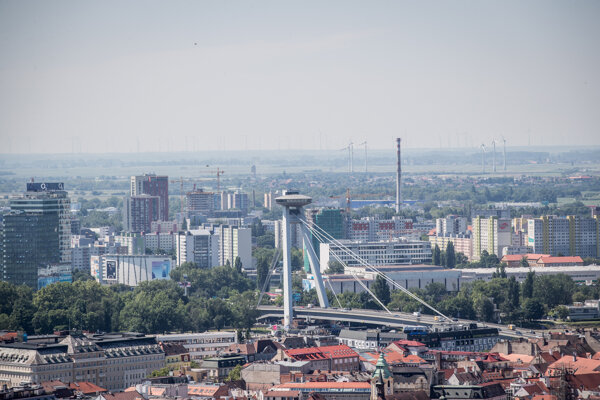 An earthquake that occurred on the night of April 20 south of Vienna, Austria, in the surrounding town Neunkirchen, was also felt in Bratislava.

The strongest tremors with a magnitude of 4.4 were noticed shortly before 1:00, the agency APA referring to Central Institute for Meteorology and Geodynamics (ZAMG) reported.

Kristián Csicsay from the Earth Science Institute of the Slovak Academy of Sciences confirmed it and noted that they have 30 macroseismic questionnaires already filled in.

The earthquake was measured by a national network of seismic stations as well. It could be observed as a seismogram from the Modra station.