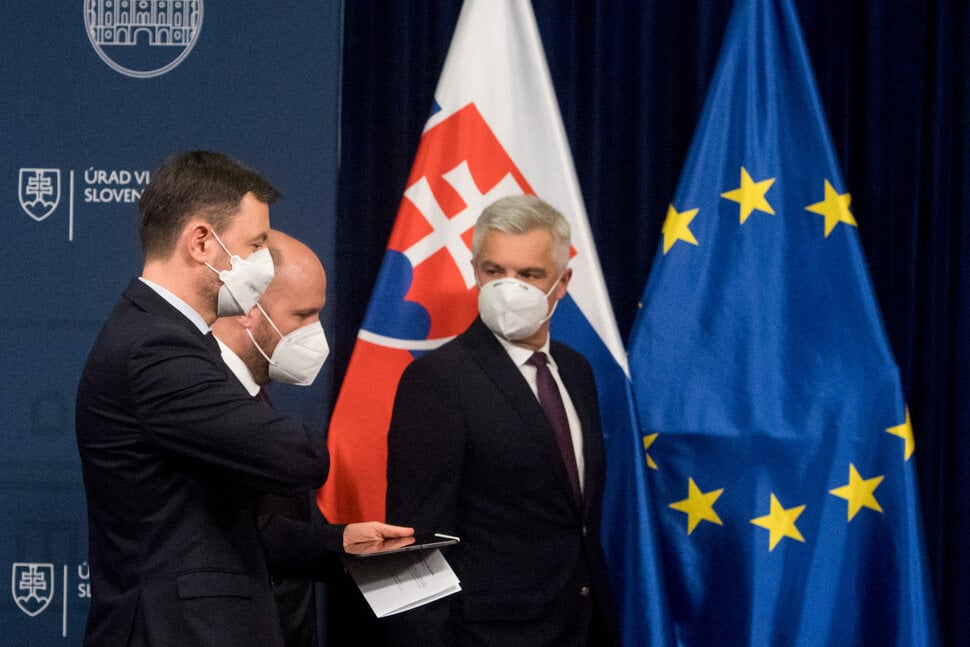 This is the Tuesday, April 20, 2021 edition of Today in Slovakia. Learn about politics, business, and other notable events of the day in Slovakia in less than five minutes. If you like what we are doing and want to support good journalism, buy our online subscription. Thank you.

Security Council has met, but no action taken yet

"The intelligence services and the security forces will continue to secure the protection of Slovakia's interests and, of course, the safety of its people," he said.

The Security Council meeting was convened following information from the Czech Republic on the alleged involvement of Russian secret agents in the 2014 explosion in the ammunition depot in Vrbětice.

The agents from the GRU 29155 elite unit allegedly operate in Slovakia, and the men who were involved in the Vrbětice explosion, Alexandr Petrov and Ruslan Boshirov (the names in the passports they were using), are reportedly members of that unit as well. Their real names are Alexander Mishkin and Anatoly Chepiga, as the Sme daily reported. 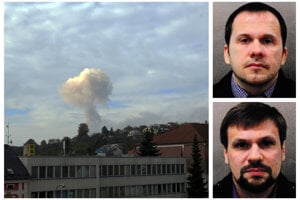 The Covid-19 pandemic resulted in worldwide socio-economic turbulence, but it also offered governments from across the globe a chance to reform their economies.

This stems from the OECD reform, which said that these reforms should be aimed at reaching inclusive and sustainable growth along with the resolution of structural issues.

The pandemic has shown how important it is to raise the level of qualification across the population, which would support the employment of people belonging to this socially vulnerable category. At the same time, it would also boost the productivity and resistance of the economy against future impacts while preparing it for digitalisation. 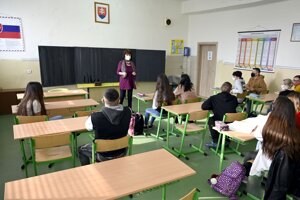 Museums and galleries reopened on April 19. These are exhibitions in the capital: 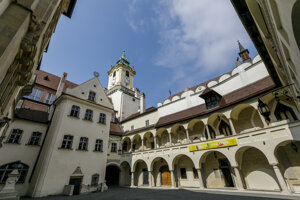 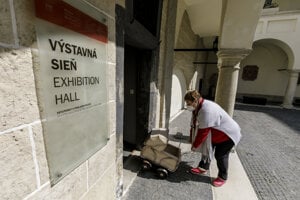 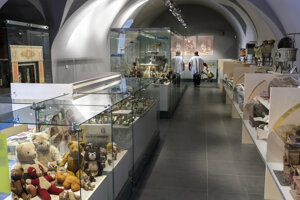 A continuing low rate of vaccinations among the elderly will lead to problems in the summer, experts warn. The result may be that Slovakia will have strict pandemic restrictions still in place compared to those countries that have successfully vaccinated their elderly people. 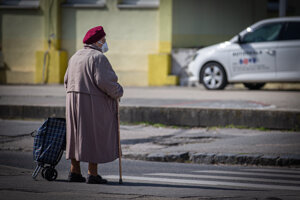 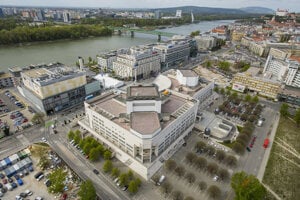 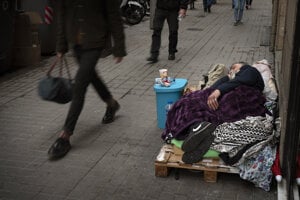 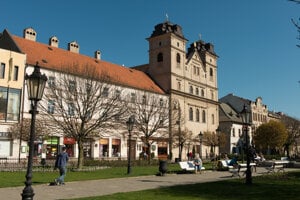 The most decorative church in Košice Read more