Slovakia bought an unregistered medicine against Covid, similar to the one used by Trump 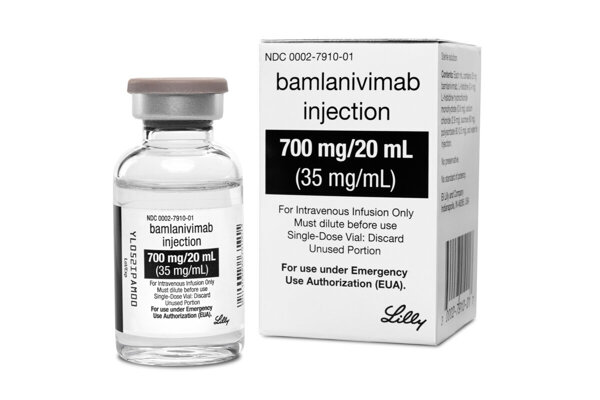 The Health Ministry has purchased an unregistered medicine for the treatment of Covid-19. The medicine working on a very similar principle was given to former US president Donald Trump after he got infected, the Sme daily reported.

Bamlanivimab, an investigational monoclonal antibody, has to be prescribed by a doctor and administered by trained staff. An exception for its use was signed back in March by former health minister Marek Krajčí (OĽaNO).

The European Medicines Agency (EMA) started a rolling review of the antibody in mid-March. Earlier that month, it said it could also be used before it is officially registered, either separately or combined with another antibody, etesevima.