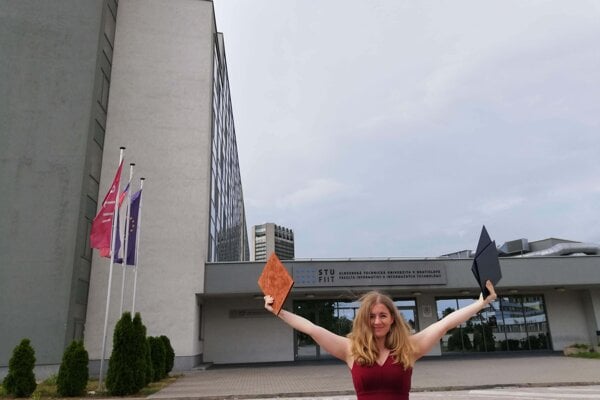 Elena Štefancová is one of the former FIIT STU students who was awarded the Biela vrana (White Crow) prize, which is given to people who show their civic courage. (Source: Courtesy of Elena Štefancová)
Font size:A-|A+  Comments disabled 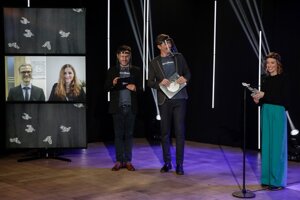 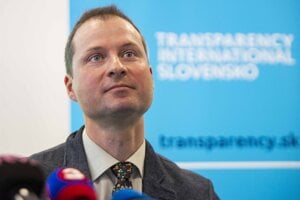 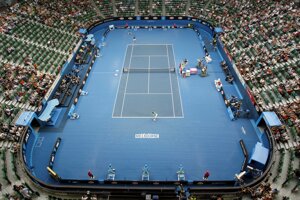 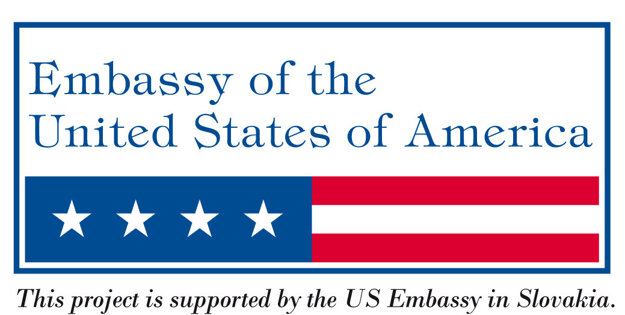