Conditions for cross-border commuters who have permanent or temporary residence in Slovakia and work in a neighbouring state will not change. 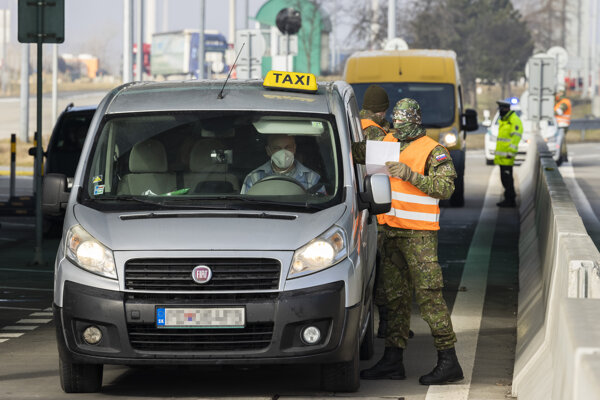 From Monday, April 26 at 6:00, the distance limit for cross-border commuters from neighbouring countries changes from 30 to 100 kilometres. 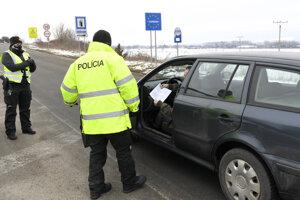 A negative result of an antigen or RT-PCR test no older than seven days will be required, according to the ordinance of the Public Health Authority.

Slovak citizens who live in the neighbouring state up to 100 kilometres from the open border crossing do not have to go into home isolation either. But they will need a negative test too.

“Conditions for cross-border commuters who have permanent or temporary residence in Slovakia and work in a neighbouring state do not change,” Daša Račková, spokesperson for ÚVZ, told the TASR newswire.

The exception from quarantine without the need to show a negative test result will include people who maintain the operation of fields with agricultural activities. People who work in the food industry, forest management and those who ensure veterinary care for farming animals will also be exempt.

In addition, people who own or keep animals in need of a specialised diagnostic veterinary examination, surgery or treatment offered by specialised veterinary workplaces in other member states of the EU are exempt.

Obligatory isolation and testing do not apply to EU citizens and their family members passing through the Slovak area while travelling to another EU country. They must pass through Slovakia without stopping (except for necessary refuelling) within eight hours after entering the country.