A reopened museum in Darney, France will offer a fresh look at the Czechoslovak army

The museum has helped develop and maintain friendly relations between Darney, Slavkov u Brna, and Humenné for the past 30 years. 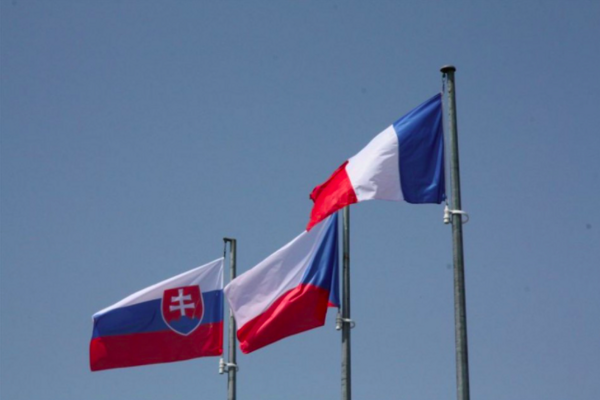 The revitalised, modern exhibition using interactive tools and accompanied by projection and a new study room will welcome visitors to the newly opened Czechoslovak Museum, situated in the castle in Darney, in eastern France.

The project will offer a closer look at the creation of the Czechoslovak army in 1918 in the territory of France, making it one of the attributes of the new republic, stated the Slovak National Museum (SNM), one of the partners, as reported by the TASR newswire.

"The Musée Tchécoslovaque (the Czechoslovak Museum) has existed since 1938, thanks to representatives of the local government," the SNM said, as quoted by TASR.

The museum has recently received a generous private donation, which has allowed for a complete reconstruction of the interior and a change of the exhibition and lighting, SNM added.

"It also provided the opportunity to have a fresh look at the now morally outdated exhibition," SNM noted, as quoted by TASR.

The museum should be open on June 30, i.e. on the 103rd anniversary of Raymond Poincaré, president of the French Republic, presenting the battle flag to the Czechoslovak army.