It was extended by another 30 days. 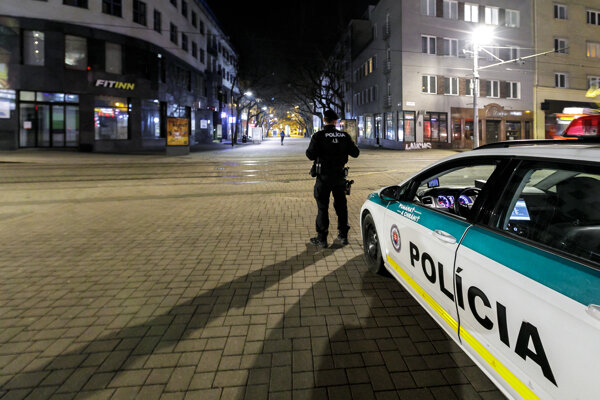 National emergency will be extended by another 30 days, the cabinet decided on April 26 evening. The decision still needs to be approved by the parliament.

The regular testing at schools should end next Monday, May 3, Labour Minister Milan Krajniak (Sme Rodina) wrote on Facebook.

Originally, the national emergency was supposed to end this Wednesday.

National emergency may be over sooner

Economy Minister Richard Sulík and Foreign Affairs Minister Ivan Korčok did not vote for the prolonging of the national emergency because they do not agree with the curfew.

The coalition party Freedom and Solidarity (SaS) also added that it respects the decision and believes that the national emergency will be soon replaced by an amendment on economic mobilisation and pandemic law.

The national emergency extension will last 30 days. It is a compromise between OĽaNO and SaS and Sme Rodina, the Denník N daily reported. The agreement made on Monday, April 26 states that the national emergency can be cancelled earlier if the pandemic situation improves.

If there are “500 or 600 people” in hospitals in 20 days, Sme Rodina will not vote for the national emergency.

“It will automatically end in 20 days when parliament votes on it,” said Speaker of Parliament Boris Kollár.