Slovakia ceases to be a European museum of the energy sector, expert says. 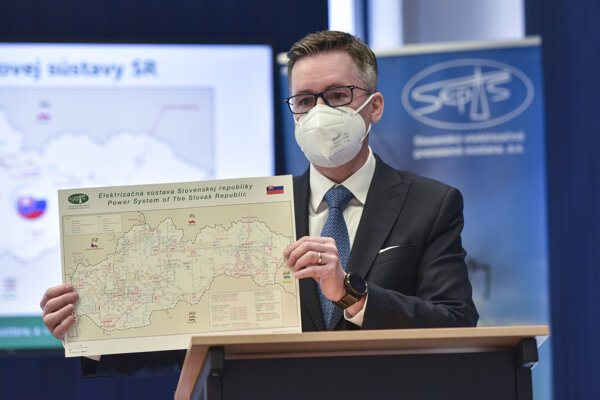 The launching of two new cross-border lines interconnecting the Slovak and Hungarian national grids is increasing the stability of the transmission system. It thus enables the scrapping of the general ban for connecting new electricity generators to the national grid, opening new opportunities to develop green energy in Slovakia.

“Termination of the so-called stop-state is of historic importance for the development of renewable resources in Slovakia,” said Ján Karaba, director of the Slovak Association of the Photovoltaic Industry (SAPI). He believes that this is the right step towards the decarbonisation of Slovakia. “After more than seven years Slovakia is ceasing to be the European museum of the energy sector.”

The transmission system operators – the Slovak SEPS and the Hungarian MAVIR – launched the commercial operation of the interconnectors on April 5. Their launch will enable the connection of new electricity generators with a total capacity of 1837 MW. 407 MW will be allocated for new facilities that will generate power from renewable energy resources. This accounts for an annual consumption of about 200,000 households.

The ambition of the Economy Ministry is for Slovakia to increase its green energy production by 2030, from the current 22 percent to 27.3 percent of the total electricity produced in the country.