The woman who negotiated additional Pfizer vaccines for Slovakia: In the EU, Sputnik is not taboo

Ľubica Karvašová is the EU affairs advisor to the Slovak prime minister. 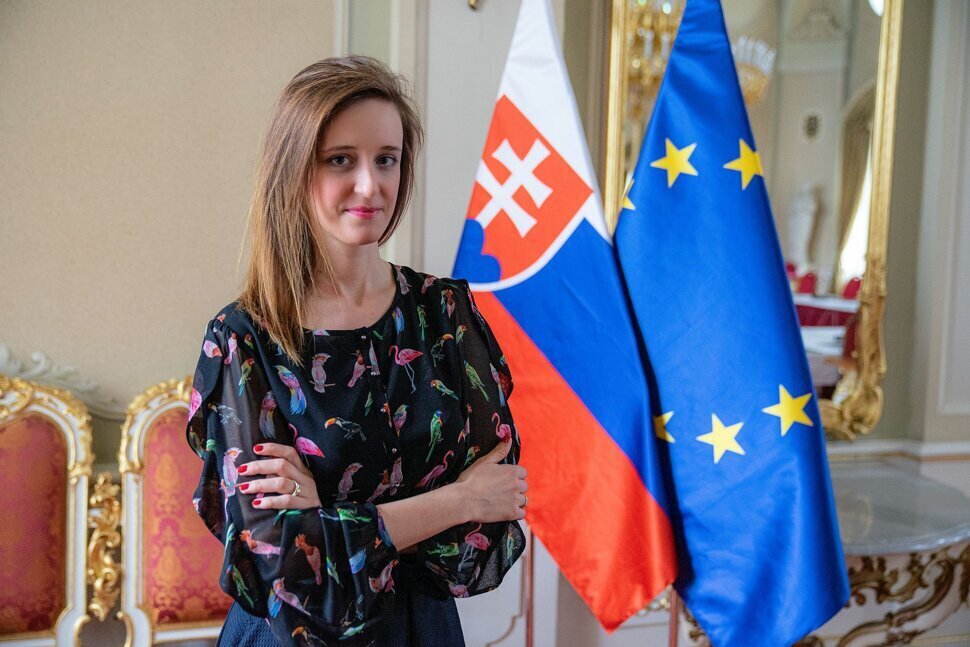 Ľubica Karvašová has served as the diplomatic advisor on EU affairs to Igor Matovič as prime minister and now continues her mission under his successor, Eduard Heger. She was an important member of the delegation that negotiated the re-distribution of an additional 10 million vaccines from Pfizer/BioNTech in the European Union. Slovakia eventually ordered close to an extra 700,000 doses, to be delivered by the end of June.

Since then, the EU got its hands on another package, of which Slovakia is to receive 610,000 more of the vaccine, the most popular among its inhabitants, according to polls.

In an interview with the Sme daily from mid-April, Karvašová shares more about the negotiations and also says how Slovakia's purchase of the Sputnik V vaccine influenced her situation in the negotiations.

How to you perceive the genesis around the Sputnik V vaccine, from the importing of the doses and the approval process up to Igor Matovič to Moscow?

It is not my place to comment on the steps of the finance minister. I do not think it is his ambition to be part of some geopolitical game. At the same time, he does not set the foreign and European policy of the government. I understand his activities are strong and visually-apparent, that they overwhelm the media space, but we need to take a step back. Our partners abroad understand that the bearer of the government's foreign policy is the current prime minister and our diplomatic service.

But Igor Matovič is the former prime minister.

I want neither to downplay nor to overestimate tht. It is very important that the new prime minister has a very strong and clear European and foreign policy, based on concrete activities.

Don't the contradictory signals our government has been sending annoy or confuse our western partners?

Germany and Cyprus also discussed Sputnik V. The Austrians have wrapped up their negotiations. Sputnik V is not a taboo topic, there is no unified European line. The problem is not the vaccine as such. Partners objectively see that there is a significant group of people in Slovakia who are literally demanding this vaccine and would not get vaccinated with any other.

So what is the problem?