Barbora Kysilková's paintings were stolen from an art gallery in Oslo. 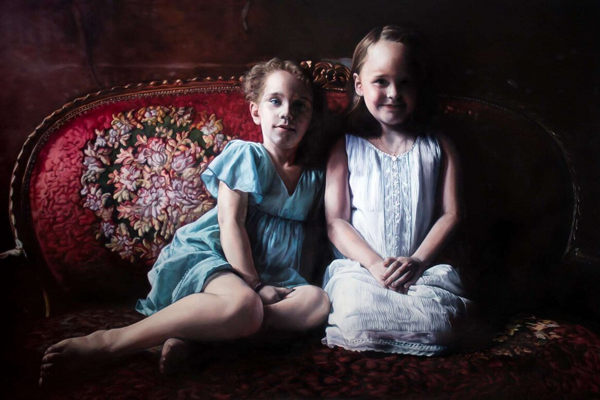 It was in the spring of 2015 when an art gallery in Oslo phoned painter Barbora Kysilková and said that two of her paintings had been stolen from the gallery.

The news startled her so much that she had to pour a shot of whiskey. And then she called her boyfriend.

"His reaction was very clear. He said to me: Well, darling, congratulations. And only then did I realise that it was really a tribute to my works," said the Czech artist who has lived in Norway for a long time.

One of the paintings has been found, the other - called Chloe & Emma - is still lost.