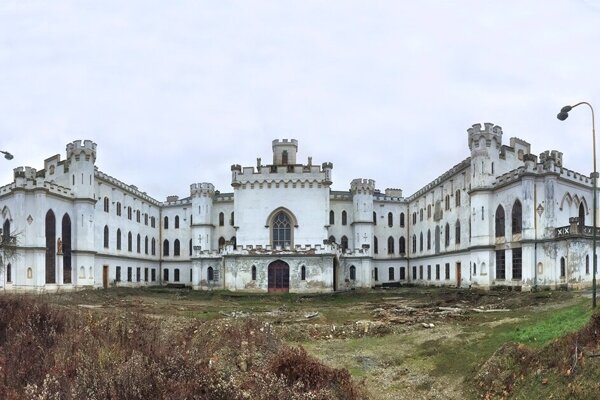 Local activists have launched a petition in a bid to force authorities to re-start reconstruction of one of the capital’s most prominent – but almost derelict – historical sites, the Rusovce manor house. 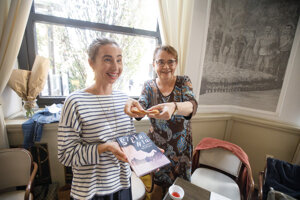 The manor in Rusovce on the outskirts of Bratislava, which was home to the aristocracy for centuries and whose last private owner was Habsburg Princess Stéphanie of Belgium, has been in disrepair for decades.

Owned by the state, over the years different governments have pledged, and even begun, its reconstruction. But, activists say, it remains in poor shape and is threatening to “fall apart”.

“We walk around the manor house every day and instead of being the pride of Rusovce, it just continues to fall apart,” said Róbert Kalmár, one of three people behind the petition.

The petition calls on the Government’s Office, as the administrator of the estate, to push ahead with restoration plans for the manor, pointing out that any further delays will not only lead to it falling further into disrepair, but also mean a higher price in the future for its ultimate reconstruction.

A project for the building’s reconstruction has already been finished, and a public tender for the work was launched during the previous government under Peter Pellegrini, now leader of the opposition Hlas party.

When the current government came to power last March, it said it wanted the project completed, but so far the only progress made has been the cleaning out of tons of bird droppings in the building last December.

When contacted by The Slovak Spectator, the Government’s Office said it was unable to discuss plans for the manor.