Paternity leave will be easier from May 1

Fathers will be not obliged to submit an agreement with mothers about care of a child. 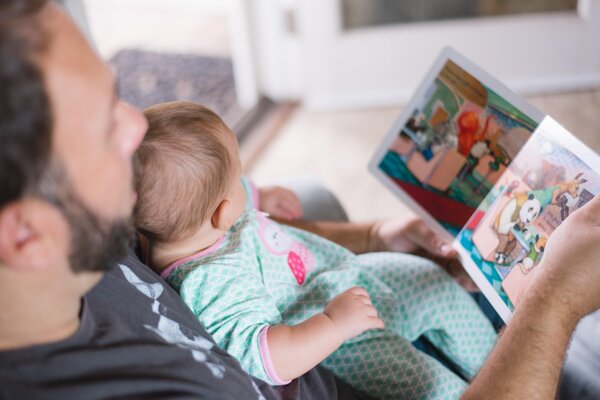 From Saturday, May 1, fathers will no longer have to submit an agreement with the mother regarding the care of the child when applying for paternity leave. This follows from the recently approved amendment to the Social Insurance Act, said Zuzana Dvoráková, a spokesperson for the Sociálna Poisťovňa social insurer.

“Sociálna Poisťovňa welcomes the removal of this administrative obligation,” the spokesperson said, as quoted by the TASR newswire. “This will make it easier for fathers to claim this benefit.”

Fathers may earn while being on paternity leave

Parents will not have to conclude and submit a written agreement when they want to change care arrangements for a child. “The deletion of this formal condition will reduce the administrative burden on the child's parents, which we very much welcome,” said general director of Sociálna Poisťovňa Juraj Káčer, as quoted by TASR. 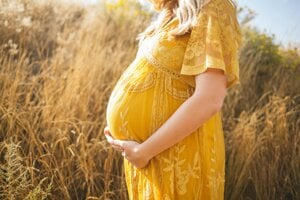 The insurance company also emphasised that even after the amendment, fathers still had the opportunity to earn a living in addition to caring for the child, for example by doing work from home.

The amount of income is not decisive, but the adjustment of working conditions is. "It is important that they take care of the child, this has not changed in law. Last year, every fifth father worked in addition to receiving the benefit," the spokeswoman said.

Káčer added that the number of fathers receiving paternity benefits is growing. Last year, the social insurer paid benefits to 14,881 fathers, while in 108 cases the applicants did not meet the conditions; some did not have a sufficient number of days sickness insurance, in 62 cases the mother received maternity benefit or parental allowance and in the other cases, the condition of caring for the child by the father was not met.

"We recorded a case where an insured person who worked in Germany applied for maternity leave, but the child stayed at home with his mother in Nitra" the spokesperson explained.

According to the statistics from Sociálna Poisťovňa, the amount that the insurance company pays to fathers is also growing. It has tripled in the last four years.