Current health minister says he is not going to allow the use of the Russian vaccine in Slovakia for now. 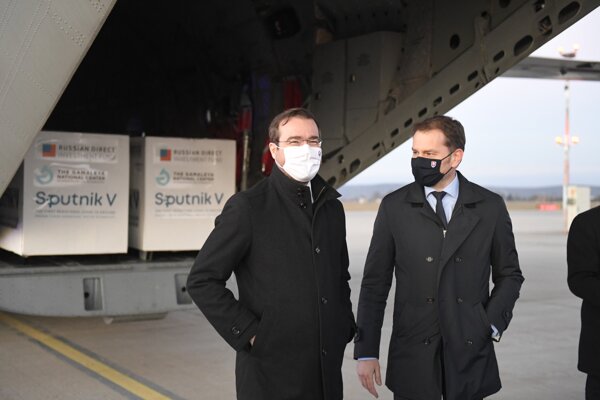 The violation of the contract's secrecy is punishable, there is no specification of which authorities are to check on the vaccine, and the Russian side has the right to withdraw from the contract if payments from Slovakia are delayed.

This stems from the contract for the Russian vaccine Sputnik V, which the Health Ministry published on the evening of Thursday, April 29 after weeks of legal disputes.

The contract, signed by former health minister Marek Krajčí (now OĽaNO MP), is basically in violation of Slovak laws, according to experts.

Health Minister Vladimír Lengvarský confirmed Wednesday that he is not going to approve the use of Sputnik V in Slovakia for now.