Visitors to opal mines can explore a renovated trail 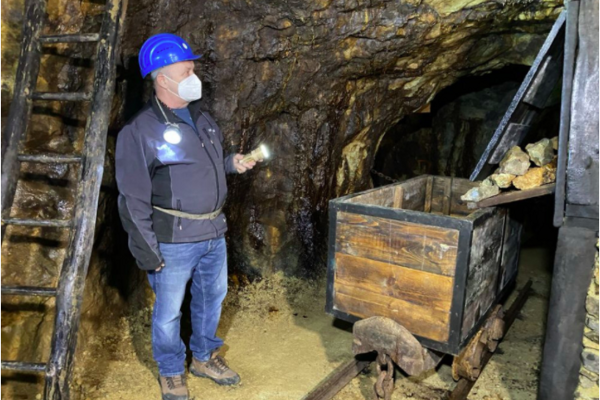 Visitors to the opal mines will enjoy several new attractions while touring the premises.

The Slovak Opal Mines organisation, which administers the oldest opal mines in the world, situated in the Slanské Vrchy Mountains near Prešov, took advantage of the pandemic restrictions to renovate the circuit, the TASR newswire reported.

"People have been working hard and created many new exhibits, showcasing the mining and transport of materials," said Jozef Čurík, manager of the mine museum, as quoted by TASR.

When the opal was mined, miners had to take out large amounts of debris, some of which was used to build walls. They used carts for the horizontal transport of materials, while vertical transport required chutes. Both of these tools were replicated for the exhibition, he added for TASR.

Furthermore, the main hall will exhibit period photographs from private collections. An exact replica of a water dam and a transportable outhouse that was commonly used in the resting areas by the miners was added. 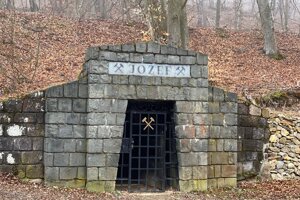 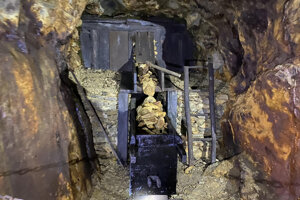 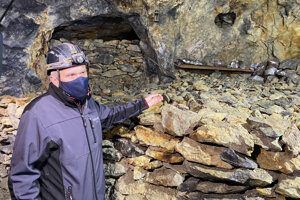 Another add-on is the showcasing of opal stones, which visitors can see with their own eyes.

"Every opal stone is different," Čurík said, as quoted by TASR. "Their value is determined by how dark their coloring is. The darker the stone, the more valuable it is, if it contains all colors."

The showcases include glass, milk, and hydrophilic opals, which are very common in the mines, added geologist Peter Vavrek.

"The opals found in the mines are harder and possibly the most beautiful," he said, as quoted by TASR.

There is a replica wooden cross at the entrance to the mines, since the miners were quite religious and often prayed there, Čurík explained. The real wooden cross from the mine is now situated in the church in Červenica.

The opal mines reopened on May 1, for groups with no more than six people.

Visitors can test out whether they are able to go through the mines right from the start of the trail.

"The beginning is just a thirty-meter long hallway that is probably the narrowest, said Iveta Adamová, manager of the Slovak Opal Mines, as quoted by TASR. "Whoever can't pass through this part has no place being in a mine."

People suffering from claustrophobia should avoid this destination. The mines are accessible for visitors from the age of 2, as well as older people and people in wheelchairs, she added.