The Health Ministry made a decision shortly after Igor Matovič published a critical Facebook status. 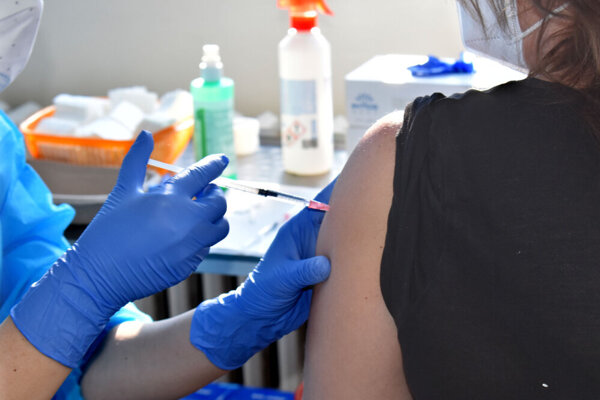 Many teenagers aged 16-17, for whom the registration system for vaccination opened on the evening of April 28, received their appointments soon after, which outraged many older people waiting for the jab.

The appointments were cancelled only 48 hours later, after the intervention of the Health Ministry, the Sme daily reported.

“Following the instructions from the Health Ministry, your vaccination appointment has been cancelled and you have been returned to the waiting room system,” reads the message sent to the applicants in the evening hours of April 30. 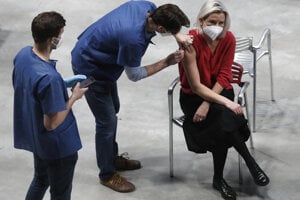 The waiting room system assigned 16- and 17-year-olds vaccination appointments shortly after they registered, although the ministry kept saying that the appointments will be determined based on age and other factors, like chronic diseases.

The Health Ministry has insisted that the system did not fail and that everything was in line with the rules. One of the explanations it has offered is that seniors lack interest in receiving the jab.

Since the vaccine by Pfizer/BioNTech is administered to applicants aged 59+ and 16-17 years (as it is the only registered vaccine that can be given to applicants younger than 18), the system automatically gave preference to the younger people when there was a lack of interest from the older age group. This might have happened in the districts where the interest of older people in vaccination is not high and applicants are willing to travel far. Moreover, the Pfizer/BioNTech vaccine is also administered to people suffering from chronic diseases, meaning that even people younger than 59 can receive it, Sme reported.

“The waiting room system assigned the vaccination appointments based on the person's age and the vaccine,” said Zuzana Eliášová, spokesperson of the Health Ministry, as quoted by Sme.

Still, the ministry decided to cancel the appointments made by teenagers, without providing more details. It has not specified whether it cancelled the appointments of all teenagers or only some of them, according to the daily.

Read more about the Covid vaccination: