News digest: Interest in Covid jabs low, vaccination rate may be just over one third

Slovakia expects to receive nearly 1.5 million doses this month. Comenius University among 3 percent of the top universities across the globe. 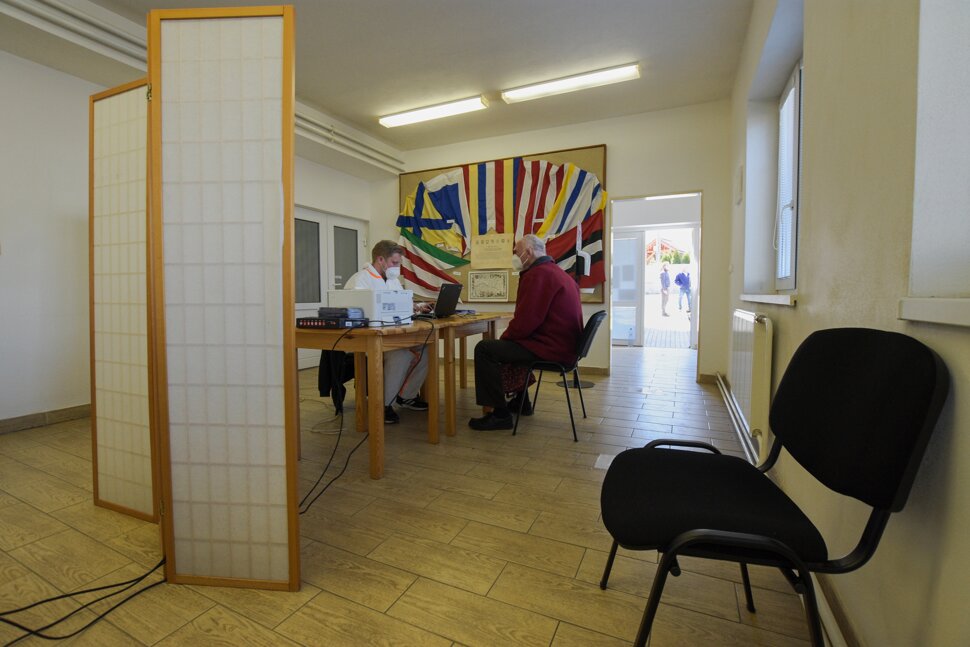 This is the Monday, May 3, 2021 edition of Today in Slovakia. Learn about politics, business, and other notable events of the day in Slovakia in less than five minutes. If you like what we are doing and want to support good journalism, buy our online subscription. Thank you.

For a more detailed insight into current affairs in Slovakia, read our Last Week in Slovakia, published earlier today. 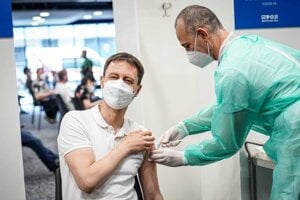 What is the point of the current vaccination registration system? Read more

Approximately 258,000 people have registered for the first shot of Covid vaccine since the virtual waiting room opened for everybody older than 16 years last week, while Slovakia expects to receive nearly 1.5 million doses this month.

Given the current registration rate, it is realistic to expect that the vaccination rate in Slovakia will not exceed 38 percent, according to Robert Suja, head of the National Centre for Health Information (NCZI), an organisation responsible for the registration system.

Speaking to the press on May 3, he admitted that the “extremely low” registration rate came as a negative surprise to him, and that a realistic estimate of the vaccination rate by the end of August would be 48 percent.

Meanwhile, the registration system for vaccination had to deal with another problem during the weekend. Although the system did not fail, as it did when people tried to register their parents or grandparents in early March, it was cancelling appointments for the youngest applicants aged 16 or 17, leading to outrage among some who recalled the promise that registration would follow an age criteria.

Both the Health Ministry and the NCZI have said that there was no mistake, claiming that the teenagers were given the appointments if there were no older people waiting for the Pfizer/BioNTech vaccine. It is the only vaccine that can be administered to this age group.

Still, they cancelled appointments only a few hours after criticism from Igor Matovič, finance minister and chair of the strongest parliamentary party, OĽaNO. 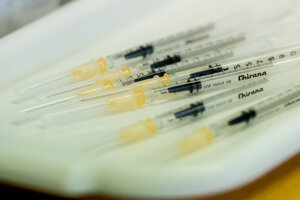 Barely half of Slovakia's population will get the Covid jab by the end of August, registration rate suggests Read more

Most districts do not require antigen tests anymore

This allowed several measures to be lifted, particularly the curfew, which will now apply between 21:00 and 1:00 in the red and light red districts. This means that the inhabitants of these districts can visit one another again, and do not have to show a negative test when going to non-essential shops or other open facilities during the day.

At the same time, several cultural events can be held once more, following strict hygienic rules. 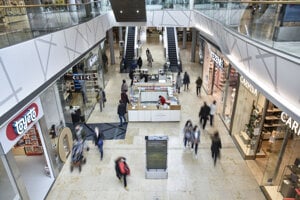 First victim of the Moldava raid acquitted of charges

It will be eight years since the infamous police raid in Moldava nad Bodvou this year. People have seen several reversals in the case throughout this time, including the victims becoming defendants who faced accusations of making false accusations against police officers, and a 2020 ruling of the European Court of Human Rights stating that the human rights of two of the Roma had been violated.

The most recent verdict from May 3 acquitted Leonard Horváth of the charges brought by the Slovak authorities. The verdict is not valid yet. Similar decisions against five out of six defendants may come in the next weeks.

The decision was welcomed by both the lawyer representing the Roma and Ombudswoman Mária Patakyová.

PM Eduard Heger (OĽaNO) was vaccinated with the AstraZeneca vaccine during the weekend. Vaccination is the quickest way to defeat the pandemic, he stressed. 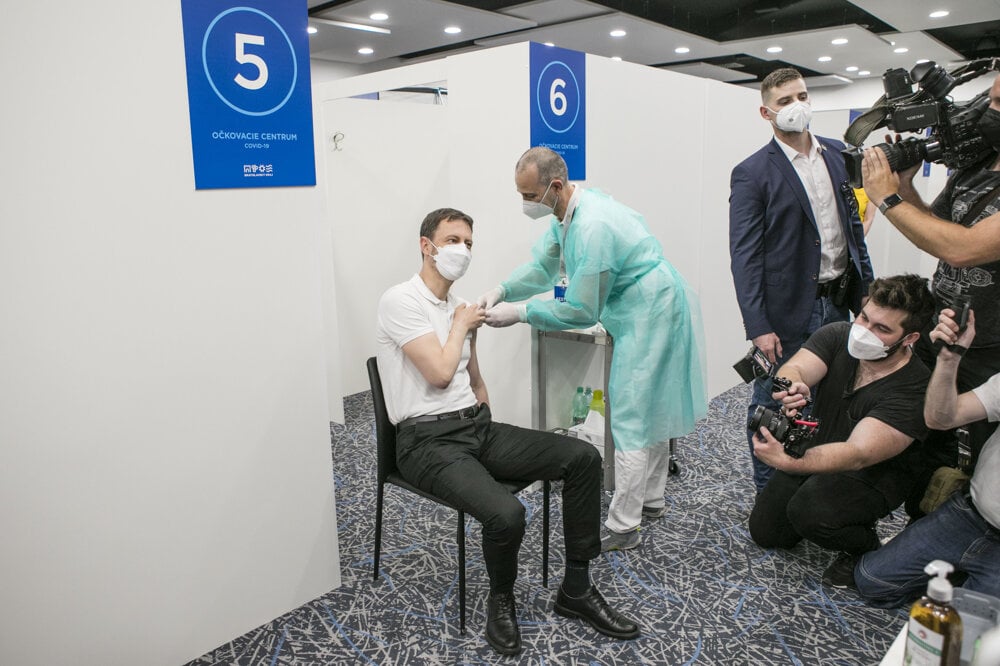 The World Press Freedom Day is marked on May 3. On this occasion, we picked a story from our archive.

Who are the new censors? Read more 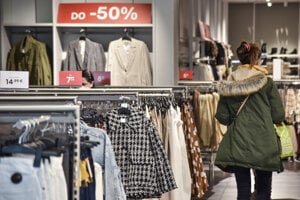 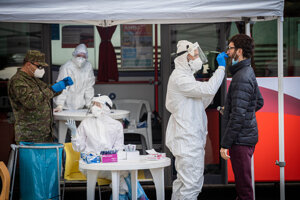 Mass testing was an expensive undertaking, Slovakia spent hundreds of millions on it Read more 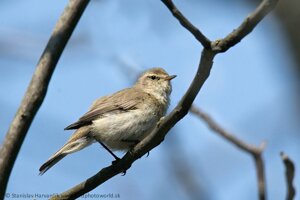 Radka Minarechová
News: Receive favorite authors articles by email. Try the new feature and turn on the subscription.
Radka Minarechová began working for The Slovak Spectator in July 2011, after graduating from the journalism department of Comenius University in Bratislava. She covers political news, as well as occasional economic stories, and writes for our special publications.She is also responsible for the information tables that appear in the special publications. Before she joined The Slovak Spectator team, Ms. Minarechová contributed to the Career & Employment Guide and Spectacular Slovakia.
Comments disabled
Send the article by email
Close ad