The prosecutor pressed formal charges against Trnka for the abuse of powers of a public official. 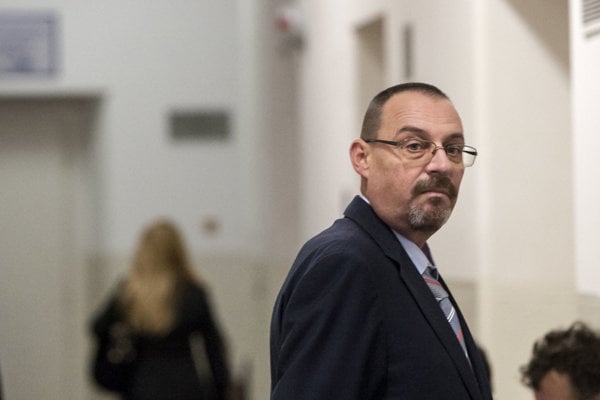 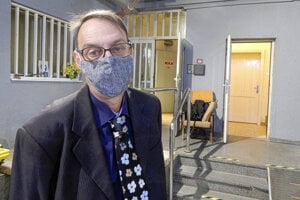 The investigator of the National Criminal Agency (NAKA) proposed the prosecution service to press formal charges against Trnka in early March 2021. The NAKA investigator concluded that the former general prosecutor failed to fulfill his legal duty and prosecute all the crimes he had learned of while in the post. He thus abused his powers as general prosecutor, in a serious manner and in the long run.