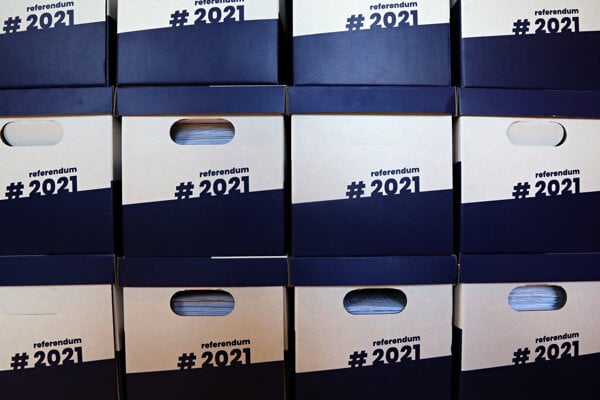 The petition on holding a referendum on a snap election was delivered to the Presidential Palace on May 3, signed by about 585,000 people.

The president will now have 30 days to decide on announcing the referendum or turning to the Constitutional Court, asking about its constitutionality.

“President Zuzana Čaputová respects the right of petition as the highest sign of citizens’ will and approach the petition responsibly,” said her spokesperson Martin Strižinec, as quoted by the SITA newswire.

The Presidential Palace assigned about 50 people to check the signatures. To announce a referendum, 350,000 valid signatures are needed, the Sme daily reported.

Only after will the president announce her next steps. If the referendum is held, it will be the ninth in the history of Slovakia. Of the previous eight, only one was valid: in 2003, on accession to the EU. 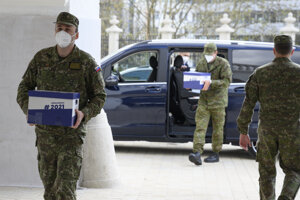 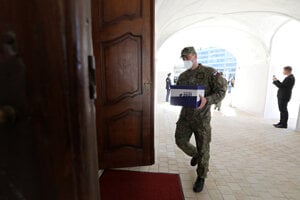 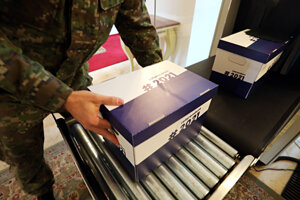