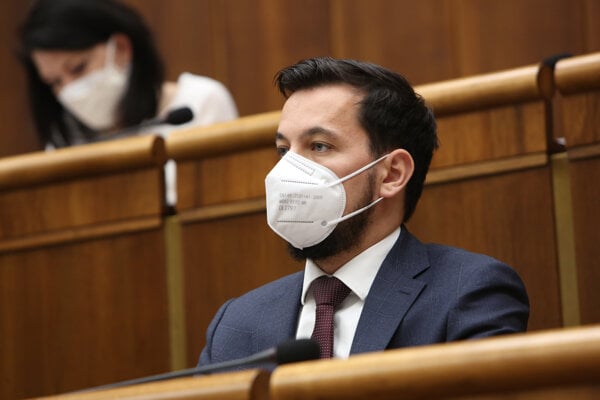 Juraj Šeliga of Za Ľudí resigned from his post as deputy speaker of parliament on May 5, after the media outlets reported that he was in a café until late at night, despite the curfew and the fact that similar facilities should be closed after 21:00.

He was there together with his party colleague Jana Žitňanská and Bratislava Region Governor Juraj Droba, reportedly discussing some work-related issues. The pictures from the meeting were published by the Plus 7 Dní weekly.

“I would like to apologise for setting a bad example,” Šeliga said on May 5, adding that such a meeting should have taken place in an official building, not in the café.

Žitňanská also announced she would resign as chair of the parliamentary social affairs committee. Droba does not see a reason to step down, though.

An informal meeting on social affairs