Number of deaths is still higher than in the past, but situation has slightly improved 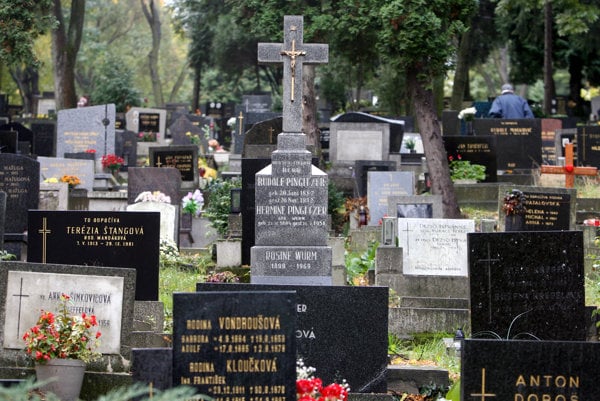 7,232 people died in Slovakia in March, which was 48 percent higher than in the past five years.

Though the number of deaths has been significantly higher given the pandemic, the situation has slightly improved compared to the first two months of this year, the Statistics Office reported.

The excess mortality in January was 75 percent, and nearly 67 percent in February.

“A more positive development is complemented by the fact that in March the fewest people in the past four months died in Slovakia,” said Zuzana Podmanická of the Statistics Office, adding that they will be able to describe the impact of Covid on statistics only after receiving information about cause of death. 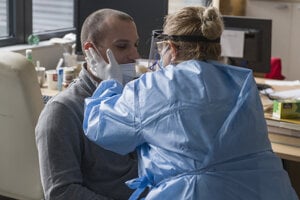 Excess mortality slowed down in all age groups in March 2021, but remained high among people aged 65 and more. The number of old people who died in the third month of the year was 52 percent higher than in the previous five years.

From the regional point of view, excess mortality differed between 24 percent and 72 percent. The situation improved in five regions compared to February, but worsened in three, namely the Trenčín Region, Žilina Region and Prešov Region.

The worst situation was in the Trenčín Region, where the number of deaths in March increased by nearly 72 percent compared to the average from the previous five years. It was followed by the Žilina Region, where 58 percent more people died (up from February’s 20 percent). 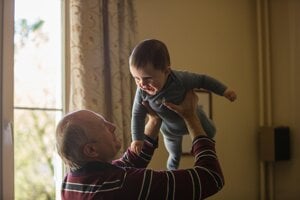 The Nitra Region reported the highest drop in the excess mortality rate compared to the previous month. The number of deaths increased by only 24 percent compared to the five-year average, while in February, it was 92 percent more.

The situation also improved in the Bratislava Region. The number of deaths increased by 29 percent compared to the five-year average, down by 50 percentage points compared with the previous month.