An 18th-century 3D version of Šášov Castle will show what it originally looked like. 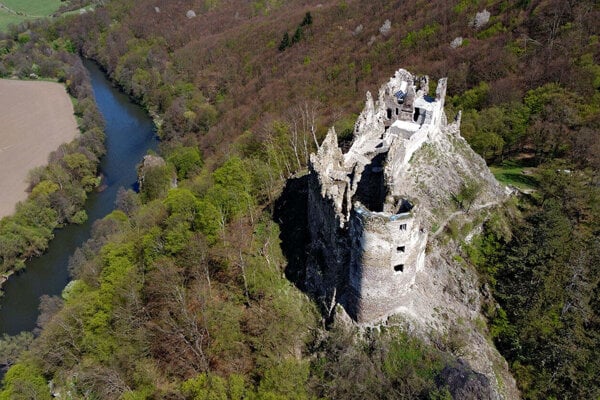 The castle ruins of Šášov and Revište have kick-started the new tourist season with several updates in order to attract more visitors.

Šášov Castle, located near Žiar nad Hronom (Banská Bystrica Region) will introduce a 3D model of the castle, showing its appearance in the 18th century. The model was supposed to be presented in the second half of 2020, but due to the pandemic, it had to be postponed.

It was eventually made accessible on May 7 at an exhibition organised by the Association for the Preservation of Šášov Castle. Its chair Rastislav Uhrovič was there to present the history and unique experiences that occurred during the renovation processes, the TASR newswire reported.

"Once the first pandemic wave calmed down, people became more interested in getting to know Slovakia as they feared traveling outside the country," Uhrovič said, as quoted by TASR. "We had a record number of visitors last year."

The reconstruction works on Šášov Castle focused last year primarily on the cannon tower and eastern palace. The southern wall of the southern tract located in the eastern palace was also renovated, consolidating the Richard Kafka Reading Room. 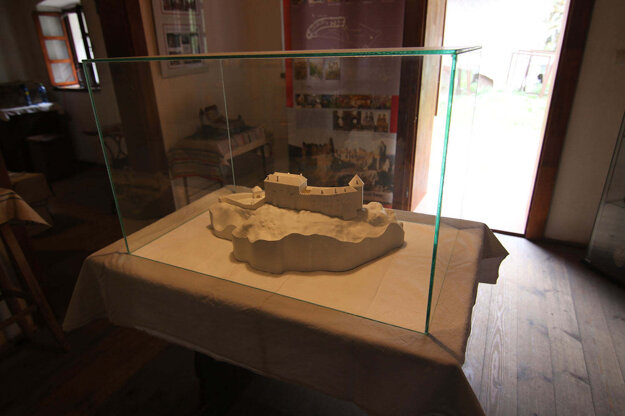 Revište Castle was also renovated in 2020. Floors were built in, as well as the staircases and the fourth-floor cannon bastion, where visitors can enjoy a nice view. Currently, visitors have two locations offering a view of the castle's surroundings which should be open from May until October on the weekends, TASR reported.

Ratibor Mazúr, chair of the Association of the Preservation and Reconstruction of Revište Castle, mentioned that there are many other changes and additions to the castle planned for 2021.

Some include the completion of the wooden staircase in the cannon bastion, complete reconstruction and extension of the parkan tower, and the construction of an arched ceiling in the centre room of the southern palace, he added.

His association put together an architectural study for the renovation of Revište Castle last year.

"The works included in the study will be completed in the following two years," Mazúr added, as quoted by TASR.

As for other attractions awaiting tourists, Šášov Castle will offer night sky observations, while Revište Castle will present pottery production from different Slovak regions. The association is also preparing two theatre productions and a cultural event known as the Night of Castles and Ruins. 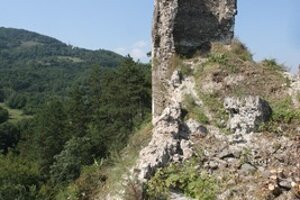 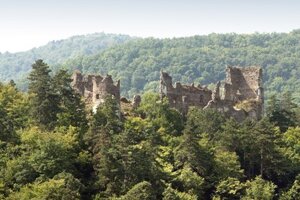 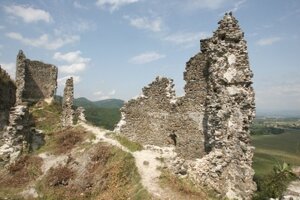