A merchant and a farmer will walk tourists through the town

Tour guides in the Záhorie region will conduct tours in costume. 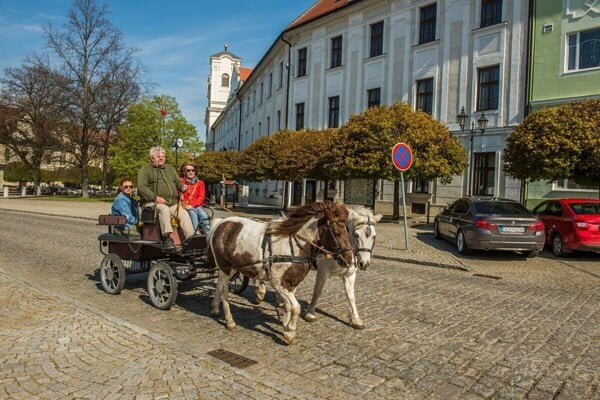 Visitors to the towns of Skalica and the Holíč in Záhorie region can get ready for a new attraction. Tour guides are expected to show them around being dressed like historic merchants or farmers.

The regional tourism organisation has already submitted a proposal to the Transport Ministry, responsible for the tourism agenda, with the aim of supporting local tourism, said its managing director Martin Lidaj, as reported by the TASR newswire.

As soon as the organisation gets approval, they plan to purchase the historical costumes.

"The costume should be of either a merchant or a farmer," said Lidaj, as quoted by TASR. "In other words, a regular citizen of a specific historical period."

Guides in these costumes will accompany visitors to monuments, around the towns and interesting locations, as well as various events.

In addition, the town of Skalica plans on purchasing two opulent historical costumes, one represents King Louis and his wife.

"They should be used for celebratory and special occasions," said Lidaj, as quoted by TASR. 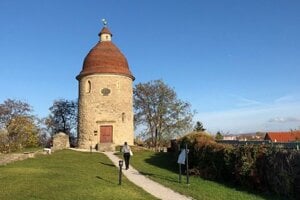 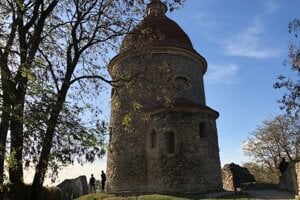 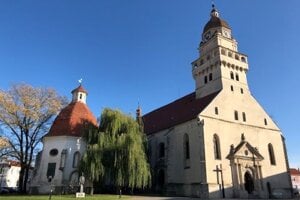 The towns have also restored the information boards near the most important monuments.

"Tourists visiting the Franciscan monastery will be able to see a short video on how the famous trdelník is made," Renáta Medňanská, head of the marketing and tourism department in Skalica, told TASR.

The town will be organising thematic exhibitions of the city monuments as well, including a commented horsedrawn carriage ride known as the King Circuit around Skalica.

"Tourists can also use a mobile app that helps them become familiar with the local monuments," Medňanská added, as quoted by TASR.