Head of the National Criminal Agency leaves the police

Branislav Zurian did not want to comment on his decision. 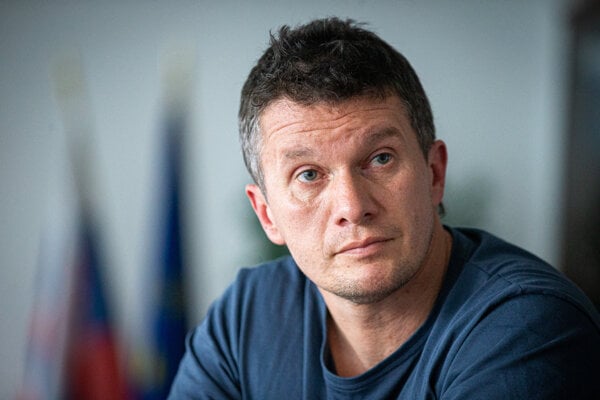 Branislav Zurian has resigned from his lead post at the National Criminal Agency (NAKA) only two years since being appointed, and will leave the police force. He will quit on May 15.

He did not want to comment on his decision.

“Everything comes to an end and everyone leaves at some point, and I currently feel this way,” he told the Hospodárske Noviny daily. 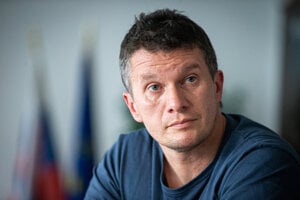 Police have confirmed the departure. Police Corps President Peter Kovařík will announce the selection procedure of the new NAKA head. Until the new person is found, NAKA will have a temporary director.

"As I have already said, the results achieved by NAKA when Braňo Zurian was at the helm were excellent," Kovařík said, as quoted by the TASR newswire, adding that he was surprised by Zurian's resignation.

Investigated by the inspectorate

As several media outlets reported, Zurian has been under investigation by the police inspection service, after former member of Slovak Information Service (SIS) intelligence agency, Boris Beňa, told the police that Zurian had been leaking confidential information.