Renovation is necessary, the management says. 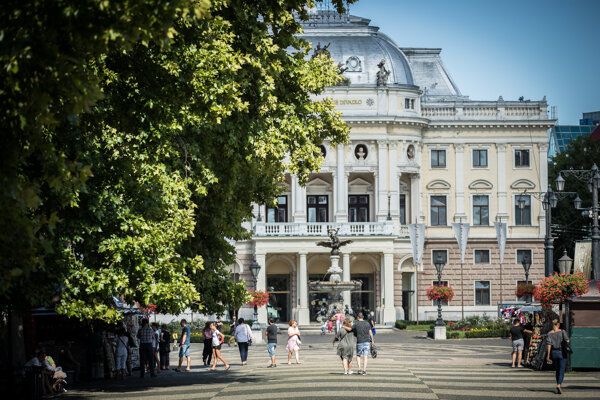 The historical building of the Slovak National Theatre in central Bratislava will be closed.

The reason is the dangerous technical state of the building, which would pose a safety hazard during operations.

The building on Hviezdoslavovo Square opened in 1886, constructed according to the vision of architects Ferdinand Fellner and Herman Helmer. It became the home of the Slovak National Theatre in 1920. 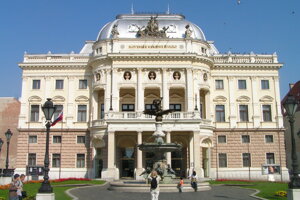 The closing of the historical building was one of the points on the recovery plan presented by the Slovak National Theatre (SND) management to the Culture Ministry in mid-April, SND spokesperson Izabela Pažítková specified.

“The problems range from ‘cosmetic’ such as those of the damaged facade and the poor state of coating for audience seating, to major problems of a technical character, such as the defunct transformer station and the electric fire alarm system,” Pažítková stated as quoted by the TASR newswire.

The professional public has now been warning about the necessity for renovation of the whole building and its technological equipment, as the last major reconstruction of the building ended nearly half a century ago, in 1972.

In 2017 the government set aside a little under million euros for reconstruction. Only a small part of the funds were used and two years later a majority of the funds were redirected towards an unavoidable modernisation of stage equipment in the new SND building.

In 2020, SND submitted an intention to renovate the building to the Regional Monuments Board in Bratislava. The board approved the intention, and the theatre is currently working those intentions into the project.

The aim of the Ministry of Culture is to finance the reconstruction from EU Funds coming from the renewal programme.